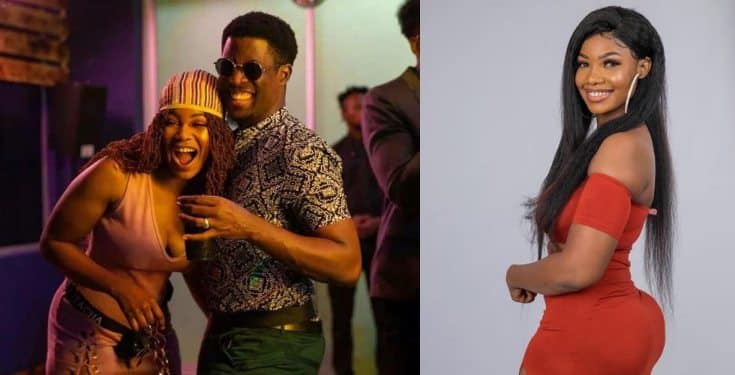 Fans of the ongoing BBNiaja reality show were left rolling in laughter following Seyi’s reaction after he was dared to sleep on Tacha’s bed.

After the Saturday Night party, Seyi was seen in the dressing room area with Frodd and Omashola. Seyi told them that he was going to sleep on Tacha’s bed. The two guys who were surprised, dared Seyi to spend an hour on Tacha’s for 1000 BetNaija coin. 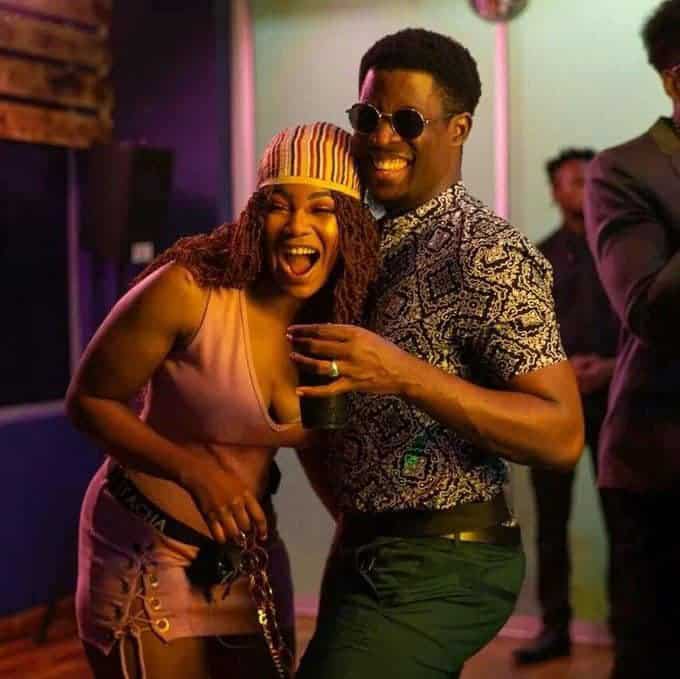 Seyi then went stylishly to her bed and Tacha, who was surprised laughed out loud and left the bed.

ALSO READ:   BBNaija: What Tacha did after Khafi’s eviction

See reactions and video below ;

The moment Seyi told Omashola Frodd x later mike that he was going to sleep in TACHA’s bed #bbnaija (bet was placed) 🤣😂🤣🤣 pic.twitter.com/G4BISquQoB

Seyi was dared by Frodd and Omashola to spend 1hr on Tacha’s bed for bed for 1000 bet naija coin. #BBNaijia pic.twitter.com/EoLENdctpV