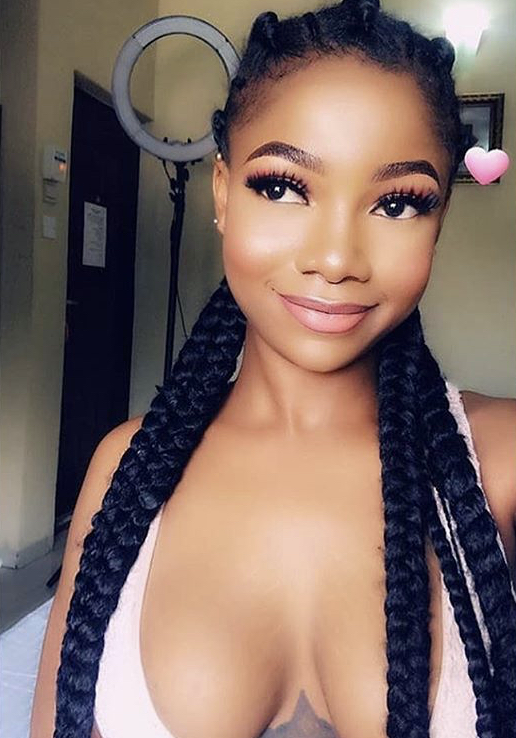 Saturday night party in the Big Brother Naija house is starting to get interesting by the day as it seems Seyi is all into Tacha now.

After last night’s party, Seyi was seen sniffing on Tacha’s body and this was captured on video.

ALSO READ: Tonto Dikeh Needs To Preach To Bobrisky To Embrace His Real Gender Before Getting A Husband – Nollywood Actor

Seyi, who appeared drunk after the party was all over Tacha and could be seen trailing her almost everywhere she went.

Tacha was seen speaking with another housemate when Seyi came behind her and was seen sniffing her body.

Seyi leave our queen #Tacha alone o #TachaArmy have eyes on Seyi from now on. Any attempt or attempted attempt to distract our #Tacha we will just…🤣🤣🤣 Nice ship all the same🤗 pic.twitter.com/Uydt7TEXFc