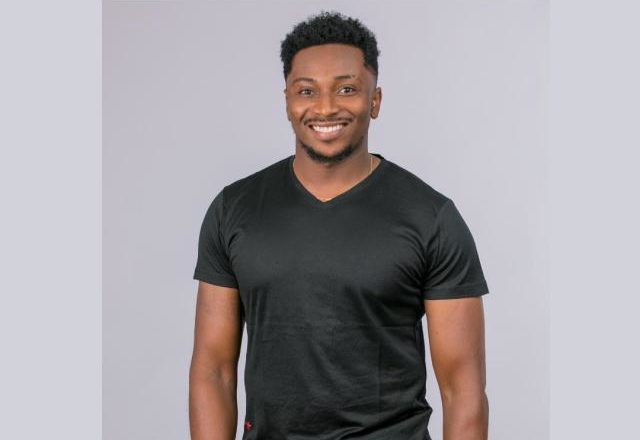 The reality star is enjoying a roller coaster after being cast in his first movie alongside singer, Teni.

The reality star took to his twitter handle to break the news to his numerous fans.

You guys are not ready for the magic we have in store. It was a pleasure having a chat with the Managing Director of @GossyNig Gbemileke Otun and the Executive Director of Saroafrica Leonard Anyanwu, you both were amazing. #GossyNaturalSpringWater #Springwater #NatureinEveryDrop pic.twitter.com/QXOI9UfauW

Please share this:
Diane Russet Appeals To Her Fans Not To Drag Fellow Ex-Housemates