In his sermon during the funeral service at the Methodist Church of the Trinity, Tinubu Square, the officiating priest, while comforting the deceased family, stated that “the Lord gives and the Lord taketh.”

The season 3 housemate succumbed to the cold hands of death at age 30, after involving in a ghastly car accident that left him on life support from Tuesday, 11 – Thursday, 13 of October, 2022.

Swavey was buried at the Ebony Vaults in Ikoyi Lagos, as relatives and friends could not hold back their tears 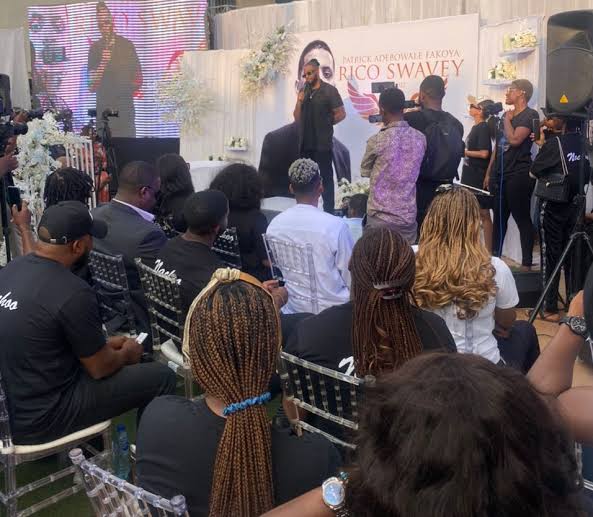