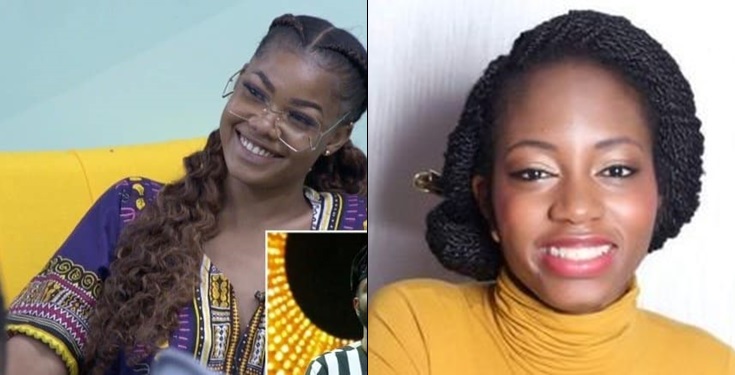 Recall that BBNaija’s host Ebuka during Sunday Live eviction show, teased Tacha about being braggadocious and all-knowing about the BBNaija show and asked her state the ‘characteristics’ of a winner and its definiton. Unfortunately, Tacha didn’t come forward with the best reply and social media had a fun time making jokes out of the whole scenario. 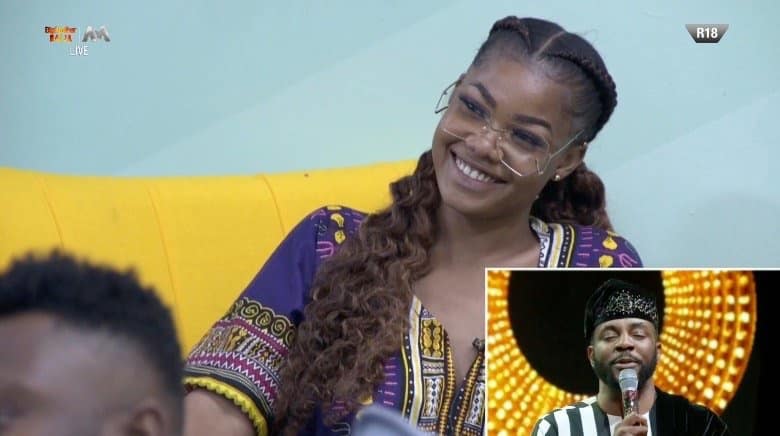 Shortly after the live show ended, Tacha was spotted talking to Khafi who explained what Ebuka’s question meant and what the best response would have been. Tacha also admitted her ignorance during the discussion which goes further to debunk claims made by her die-hard fans that she deliberately evaded Ebuka’s question.