BBNaija: ‘Tacha has not been released, she was forced to make that video’ – Lady claims (Audio) 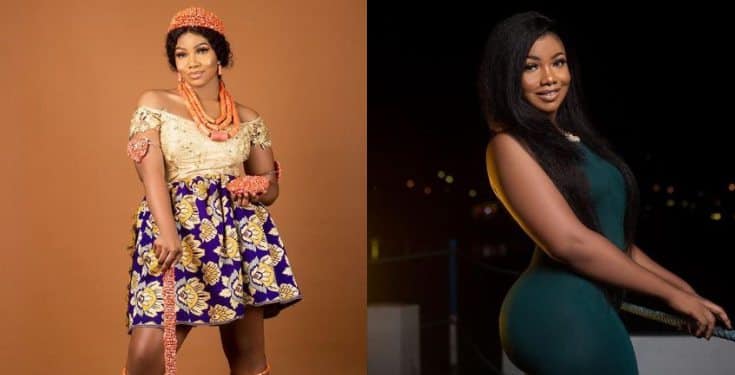 Yesterday, report emerged on social media that disqualified housemate, Tacha is being held against her will for refusing to go on media round.

According to the report, the Big Brother management refused to release Tacha to her management team after she declined to grant an interview to big brother media team.

Moments later, a video emerged on social media which shows Tacha saying that she’s doing well while addressing her fans.

Now, an audio message shared by Tweetoracle, claimed that Tacha is still held at the hotel and the video she made via her Instagram page, was ‘forced’.

See the audio below;