BBNaija: Tacha hits Joe after being provoked by him (video) 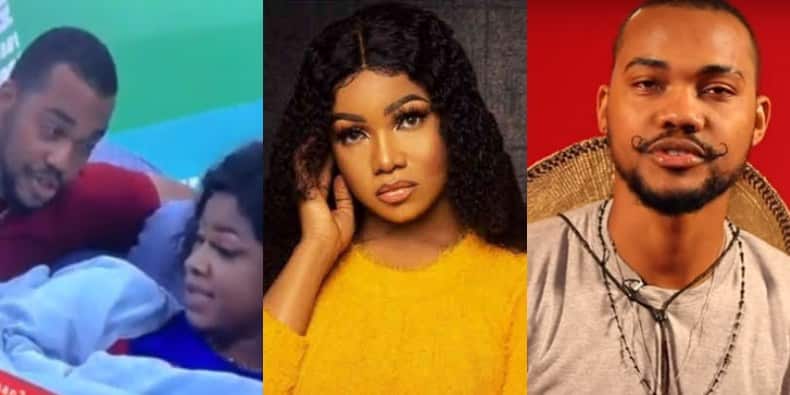 Tacha and Joe had a heated argument which led to name calling and almost turned physical before other housemates intervened.

Joe had teased Tacha after his team won today’s task but she wasn’t having any of that and it led to a session of verbal abuses.  Joe pushed the button further by leaving his seat and moving to Tacha’s where he pulled her duvet and got hit by her.

The fight was doused out after other housemates intervened.

the start of the gbas gbes gbos between Joe and tacha now judge from this angle #bbnaija pic.twitter.com/6MX784qFzR