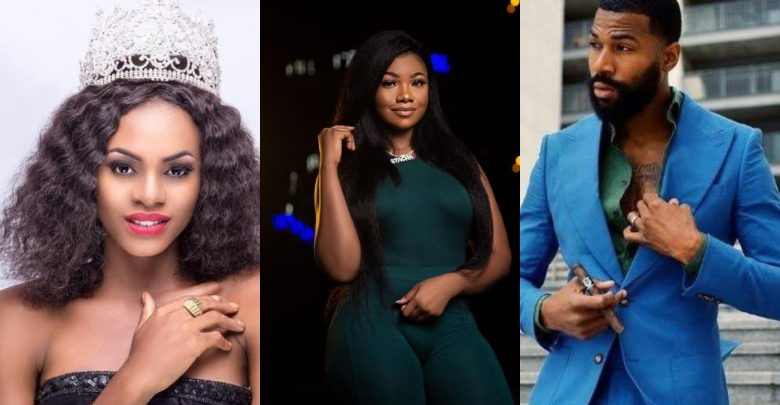 Former BBNaija housemate Jackye has opened up on her relationship with housemate, Mike.

The recently evicted housemate revealed that she had no deep, romantic feelings for the British business man, adding that he was just like a big brother to her in the house.

Jackye further said that she connected more with Mike since his intellectual strength was higher than that of the other housemates.

Jackye further expressed her dislike for Tacha whom she called a walking time-bomb. According to her, Tacha has a bad energy that keeps anybody from successfully having a discussion with her.

About the entire gossip of Khafi and Gedoni intimate, Jackye exposed it and said that it isn’t actually valid.

Watch The Video Below⤵⤵ 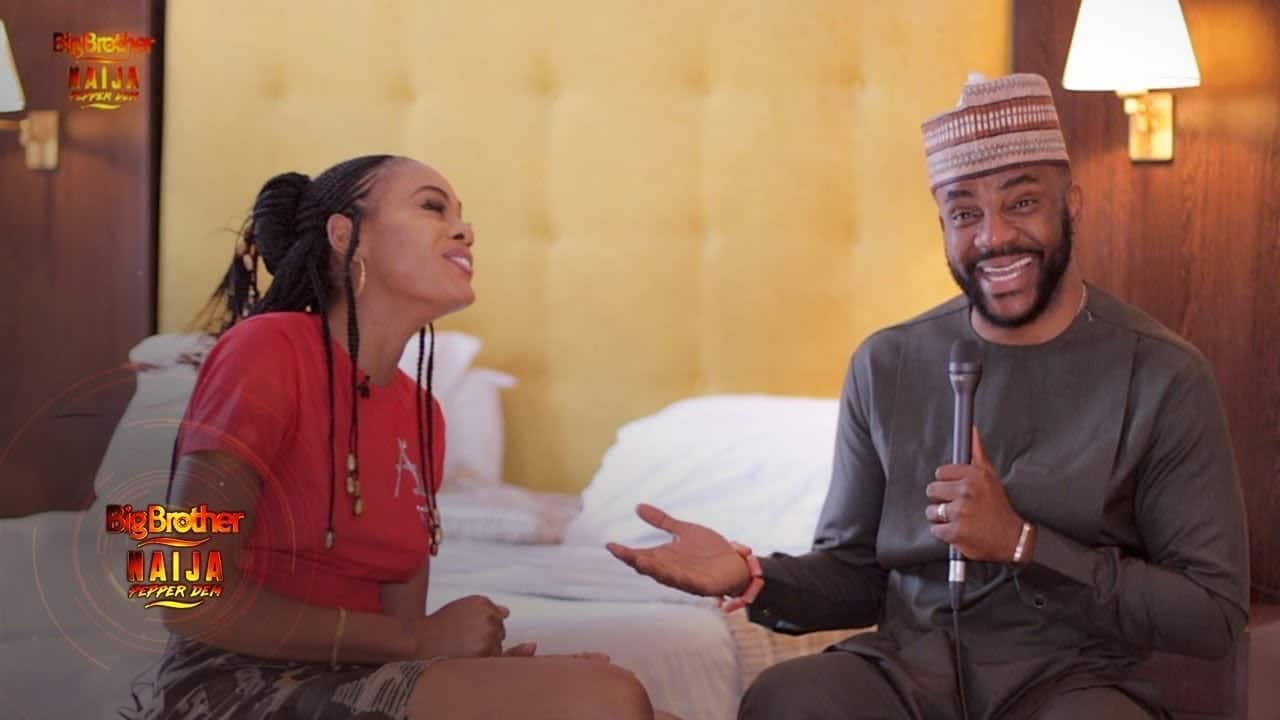