BBNaija: Tacha Rains Insults On Mike, Omashola For Getting Drunk 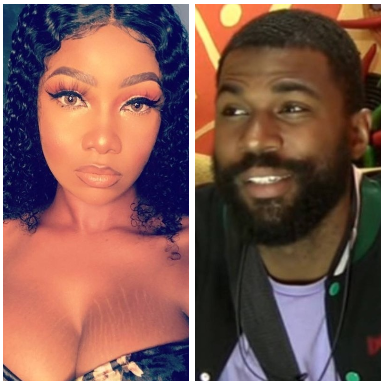 Well, a lot happened at the 2019 BBNaija Saturday night party as not only did Mercy steal the show, Symply Tacha got into a heated argument with two of the guys in the house.

After the party, Tacha was seen hurling insults at Mike and even went a step further throwing stuff at him and pushing him out of the way.

She could be heard saying in the video;

‘Shut Up Your Mouth’ repeatedly before diverting her anger on Omashola, who had also spoken up in the process.