BBNaija: Tacha rejects Seyi’s proposal as things get complicated in the house 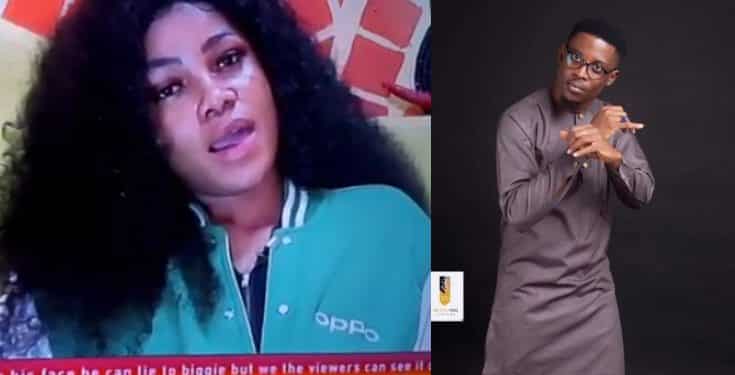 Big Brother Naija, BBNaija, Housemate Seyi on Thursday night got a shocking response from fellow housemate Tacha when he put a request across to her.

Seyi who had recently told Biggie his intention and level of relationship with Tacha approached her on Thursday and requested she shares his Head of House room with him so they could cuddle for the night. 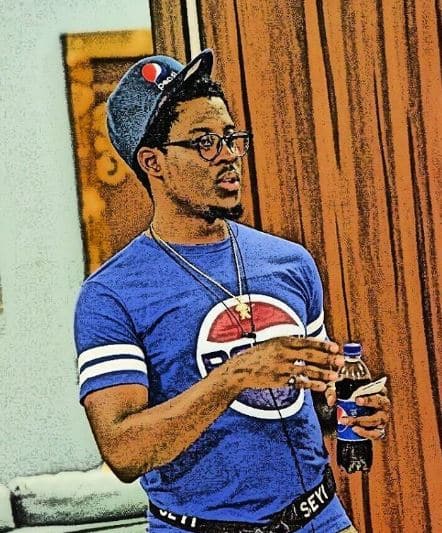 Seyi asked: “I want to cuddle. Would it be a bad idea for you to sleep in my bed?”

Tacha in response denied his offer as she called Seyi as ‘Yoruba Demon.’

According to her, she is too much for Seyi and he picked Esther over her

“You are a Yoruba demon don’t need a fucking fuck dog man.

“ You can’t even toast me. I’m too much for you. You picked Esther, you knew what you wanted but you went for something else, so deal with it.” 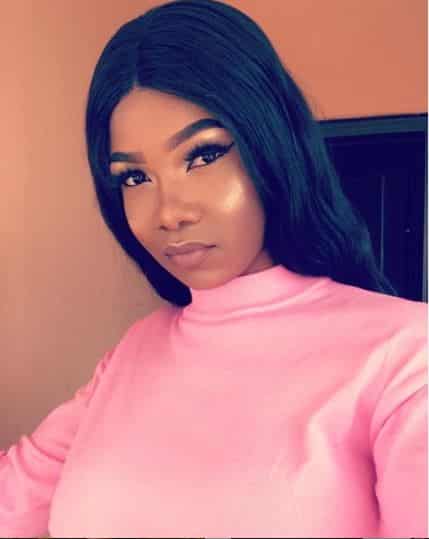 This did not go down well but resulted into an argument which had Seyi telling Elozam that Tacha came with a strategy to the house but has failed.

Seyi told Elo that Tacha came with a script before the secret room thing but this did not go down well with Tacha who took offense, picked an argument and left Seyi.

According to her, she thought Seyi really knew her well and let him into her personal space, hence the reason why she’s hurt.