#BBNaija: Tacha to begin her media round this week (Video)

Former Big Brother housemate, Tacha aka Port Harcourt first daughter has finally taken a decision to begin her media round this week.

She announced this during a live video on her Instagram page, saying that she’s really excited as she begins her media round this week. 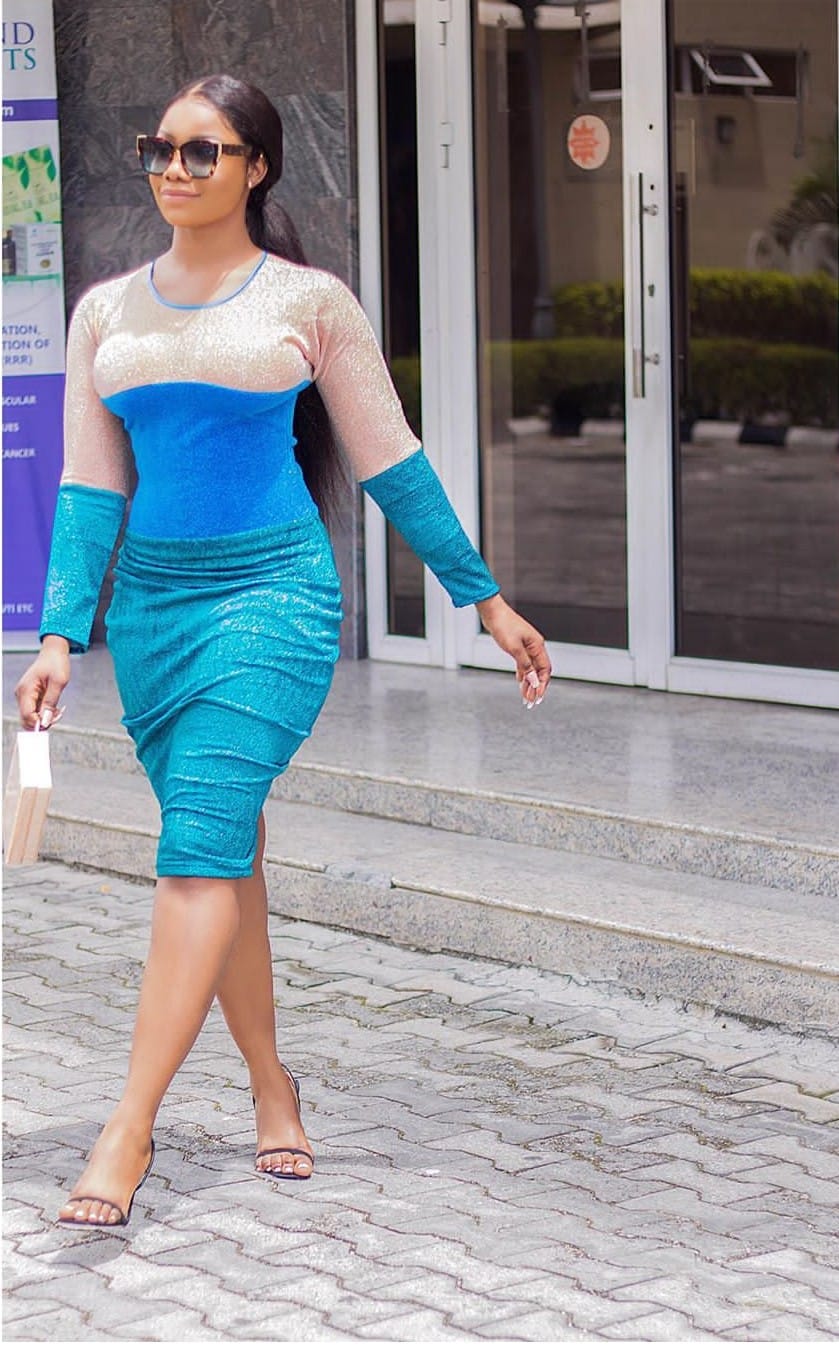 Tacha was disqualified from the reality show, owing to her fight with Mercy, the winner of the Pepper Dem season.

Following her disqualification, there’s been unconfirmed reports which alleged that the housemate refused attending interviews, because she was unjustly disqualified from the house.

However, during her live video today, she happily announced that she’s going to have all her media rounds this week.