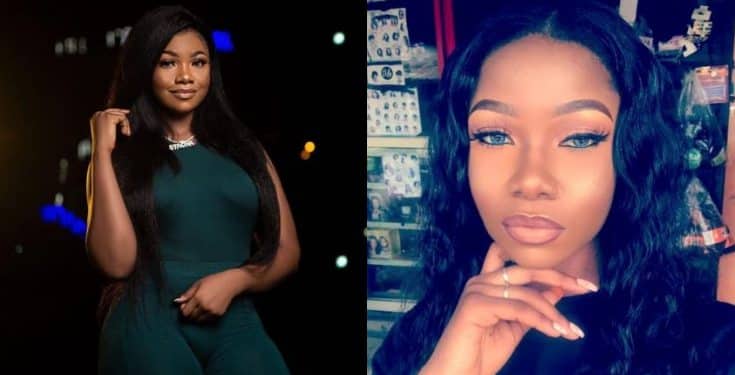 Tacha has unfollowed the official Instagram page of Big brother Naija following her disqualification from the reality show. 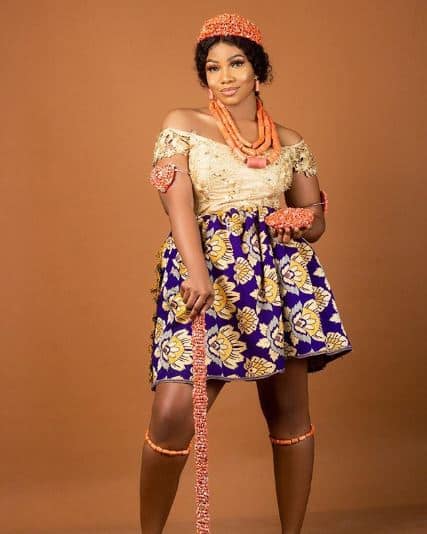 Recall that Tacha was disqualified for physical violence during a fight with fellow housemate, Mercy.

A quick check on the reality TV star’s Instagram page revealed that she no longer follows the Big Brother Naija handle on the popular photos sharing platform. 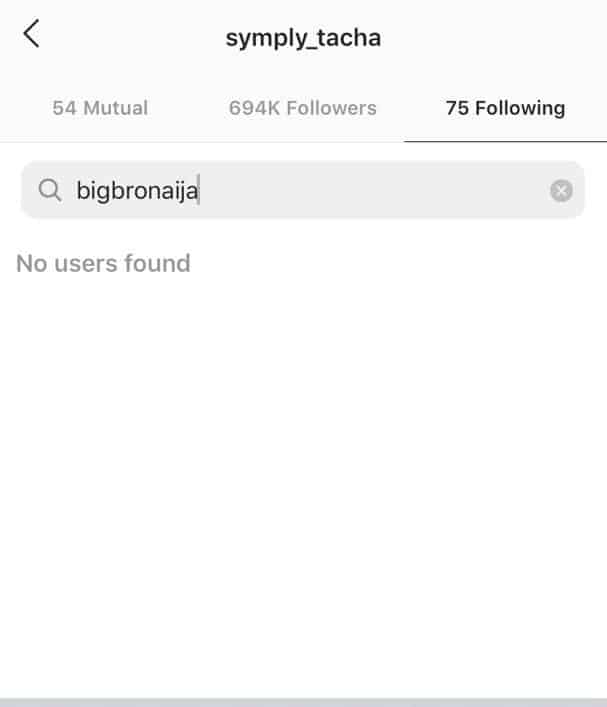 Recall that Nigerian business woman based in Dubai, Jaruma accused the management of Big brother for holding Tacha hostage after she was disqualified from the show.

However, Tacha, yesterday dropped a video message for her fans telling them she was fine while she thanked them for their continued love and support.

This made the first appearance of Tacha since she was disqualified from the show.