Fans of controversial Big Brother Naija housemate, Tacha are leaving no stone unturned in the quest of campaigning for the housemate. 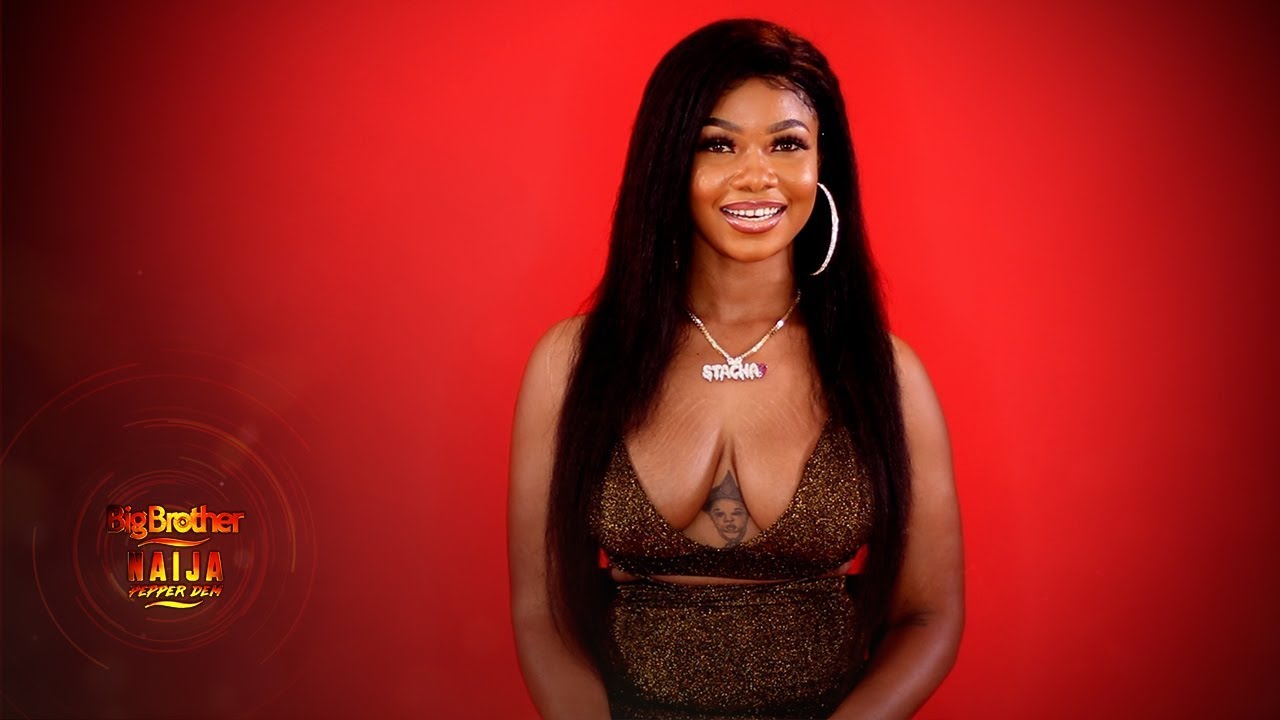 The controversial housemate is currently up for eviction alongside four other housemates.

Campaigning for the self-acclaimed Port Harcourt first daughter to reach the finals, her fans in Owerri have put a billboard, urging Nigerians to vote for her.