Tacha’s boyfriend, popularly known as King Ladi has pleaded with organisers of Big Brother Naija reality show to quickly wrap up the programme so he can be with his woman.

He said this via a post he shared on his Instagram page @kingladiofficial, where he attached a crying emoji saying he needed his girlfriend back home.

Meanwhile, the popular but controversial housemate had said countless times that she intends to be in the house till the 99th day. 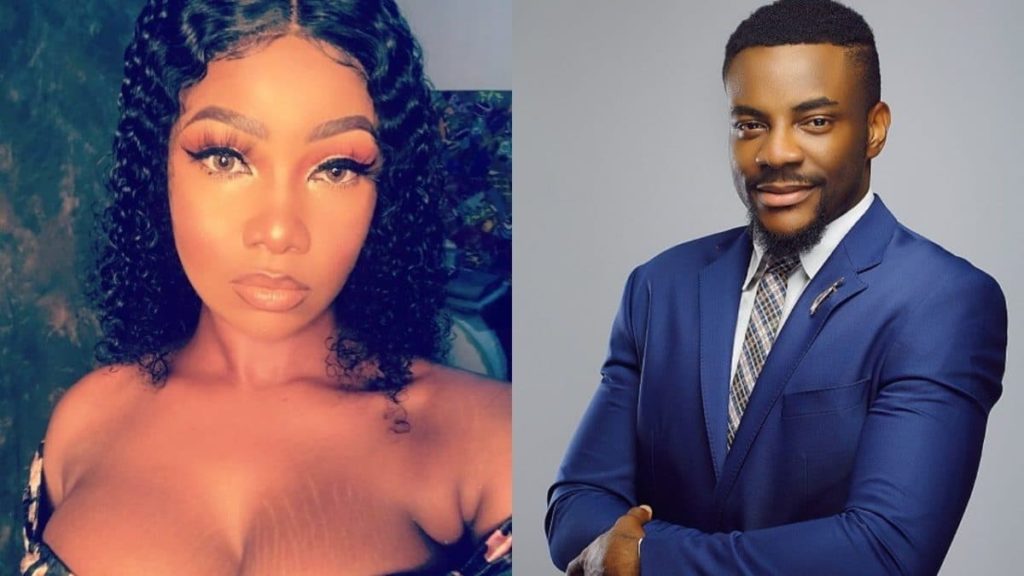 The News Agency of Nigeria (NAN) reports that Tacha had recently celebrated her boyfriend’s birthday in the big brother house with a lot of emotions.

She called him “my twiny’’’ while also reciting a touchy love-letter she wrote for him, capable of melting the hearts of many viewers.

Ladi had also recently reacted to how the talk show host, Ebuka recently put his boo on the spot during the live show.

Also taking to his Instagram page, he wrote, “I don’t get why the confidence of Tacha is a grown man’s problem.

“I understand when regular people talk trash about her and trying to bring her down but when it’s coming from somebody like @ebuka it’s just really sad but no wahala.”