#BBNaija: Tacha’s fans to sign contract with Mike’s Mgt to help him win 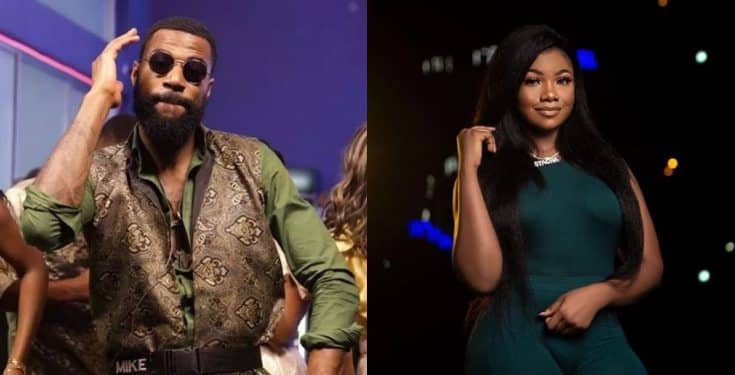 Right now there is a conspiracy against Mercy being allegedly plotted by Tacha’s fans who wants to use their votes to help Mike win the show but demand a contract signed with Mike’s manager to ensure he gives a percentage of the prize to her.

A voice note which leaked from the Titans’ group chat, revealed the plans for Tacha’s manager have a chit-chat with Mike’s manager to sign a contract so that they can vote for him to win and Tacha will also get a percentage of the prize as compensation.

It is also alleged that the voice note was gotten from a Deloitte spy who exposed that Mercy was winning Mike by just 2% and in two days, believes that with the help of Tacha’s fans it can make the difference and help him win.

She stated that Tacha’s fans should contact her manager to get in touch with Mike’s manager so they could sign the contract for Tacha to make money too out of it because it is business.

Listen to the voice note below: