BBNaija: Teddy A ‘slaps’ Seyi for getting too close to Bambam (Video) 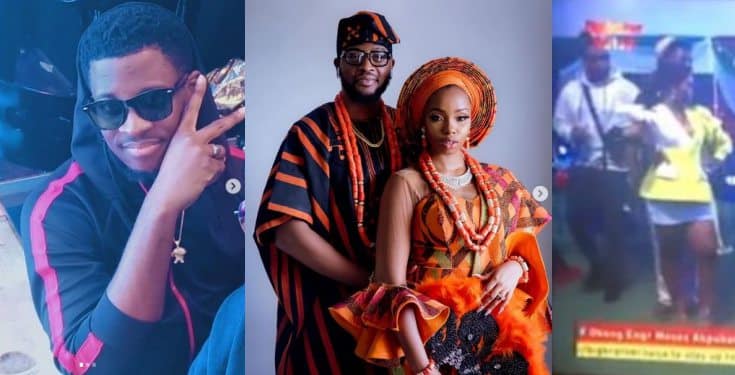 Big Brother Naija 2018 couple, Teddy A and BamBam who recently did their traditional marriage, turned up at the house last night as celebrity guests but a highlight of their visit was Teddy A’s playful faceoff with Seyi. 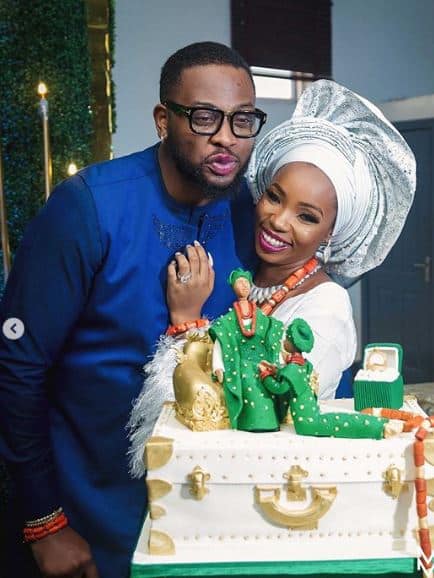 In a video making rounds online, the 2019 Big Brother Naija reality show finalist got “slapped” by Teddy A for getting too close to BamBam during photos. The jealous side of one-half of the BBNaija power couple, had Seyi ranting all night.

ALSO READ:   Chioma Speaks On Arrival Of Her Baby Boy

The moment TeddA slapped Seyi from behind for getting too close to bambam for a picture 🤣🤣🤣 #BBNaija pic.twitter.com/U5Ym8btvEy

Reacting to being described as “insecure” by Seyi after they left the house, Teddy A tweeted “So Seyi called me insecure, I laugh in maturity”.