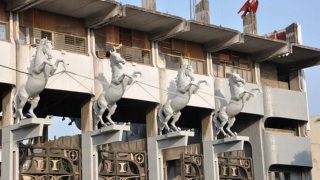 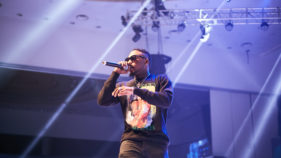 L.A.X, DJ Consequence, others gig with fans in ‘Kings’ Style’ 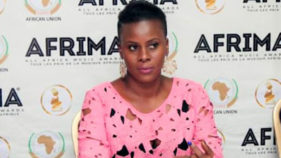 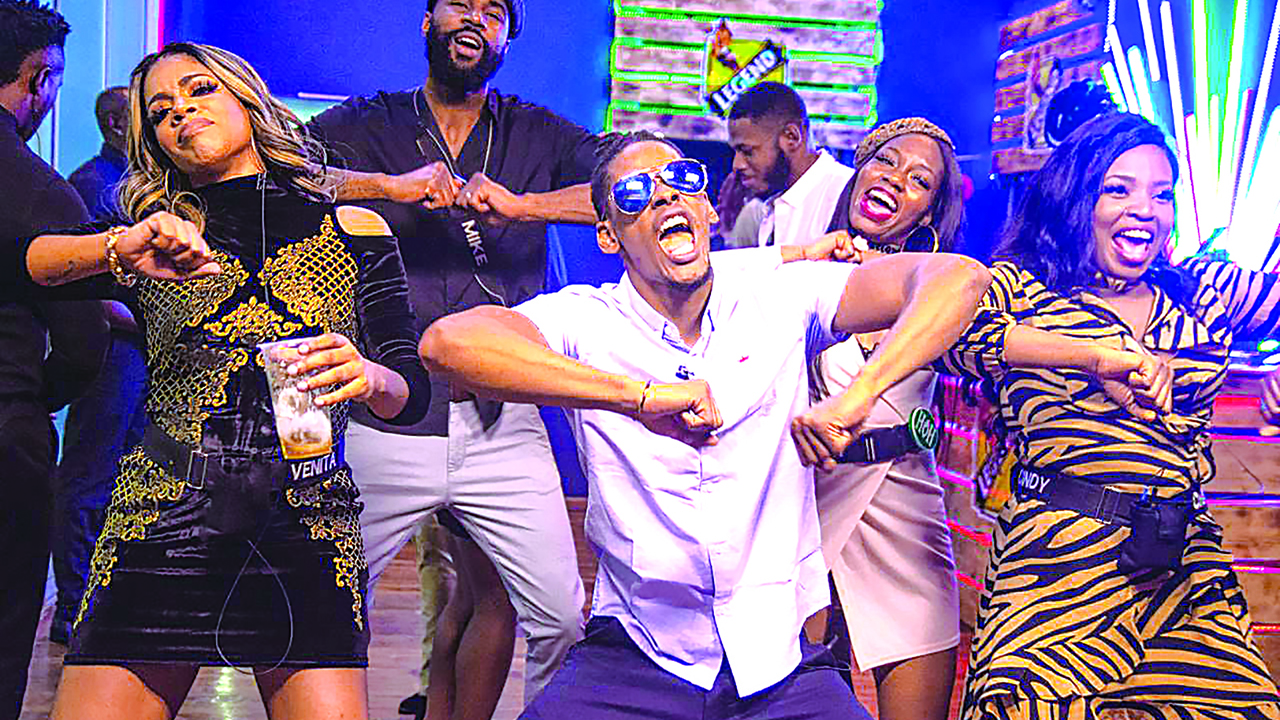 BBNaija housemates during their Saturday party

Followers of the ongoing popular TV reality show, Big Brother Naija, will confirm that things are getting tougher in the Big Brother House. With only four weeks left in the Pepper Dem edition, the game is getting more interesting and the nominations more strategic.

The Nomination Show on Monday night was marked with tension as the housemates individually made their way to the diary room to nominate two housemates each for possible eviction. In the end, Tacha topped the nomination list with a total of four votes with Mike, Omashola, and Khafi coming next with three votes each.

Omashola who won this week’s veto power was asked to save and replace a nominated housemate; he saved himself and replaced it with Seyi. With his decision, the Housemates now up for possible eviction this Sunday are Tacha, Seyi, Mike, and Khafi.

Earlier in the day, Surprise Housemate, Cindy won the Head of House Challenge for the first time this season after battling Frodd, Mercy, and Diane during a ball throwing the challenge, which earned her an automatic exemption from nominations.

Meanwhile, last Sunday saw the eviction of Venita from the competition. Venita was up for possible eviction alongside Frodd, Elozonam, Omashola, and Khafi, who was replaced with Seyi during the live nomination show on Monday.

During the live show, BBNaija host, Ebuka asked Tacha about her fight with Seyi, with which she responded, “Seyi is just older than me but does not have sense and act his age. What I have achieved at 23, Seyi has not achieved at his age, if it wasn’t for Big Brother, he wouldn’t have achieved anything.”

The twists and turns this week had housemates in their feelings including Venita, who had a showdown with Mercy after the Saturday night party.

Earlier in the week, Mercy and Ike made history as the first housemates to win the Joint Head of House on the reality show after winning the ball throwing challenge.

The Sunday live eviction show had the pop star Skibii perform some of his hit tracks including, “Daz How Star do, Sensima and Ah Skibii.  DJ Enimoney also got the audience dancing to hit songs from some of Nigeria’s best musicians.

There are now only 11 housemates left in the race to win the N30million cash and 60 million worth of prizes courtesy of Big Brother Naija.

Viewers can now vote for their favourite housemate in the Big Brother Naija house via SMS by texting VOTE and the NAME of the HOUSEMATE to 32052 (SMS costs N30 for Nigeria only). Fans can also VOTE FOR FREE on the website and mobile site – africamagic.tv/bigbrother.