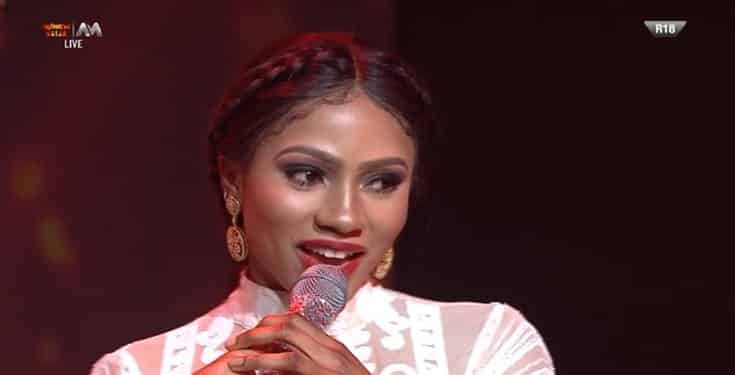 Here are some things to know about her:

A graduate of Imo State University.

Before coming for the BBNaija reality show, Mercy was a businesswoman and video vixen, who resided in Lagos.

While on the show, she had on several occasions expressed her intention of going into acting, start a clothing line and do many other things to make money.