Ex-housemate of Bbnaija season 5, Wathoni has accused Erica’s fans of calling her a bitter person. 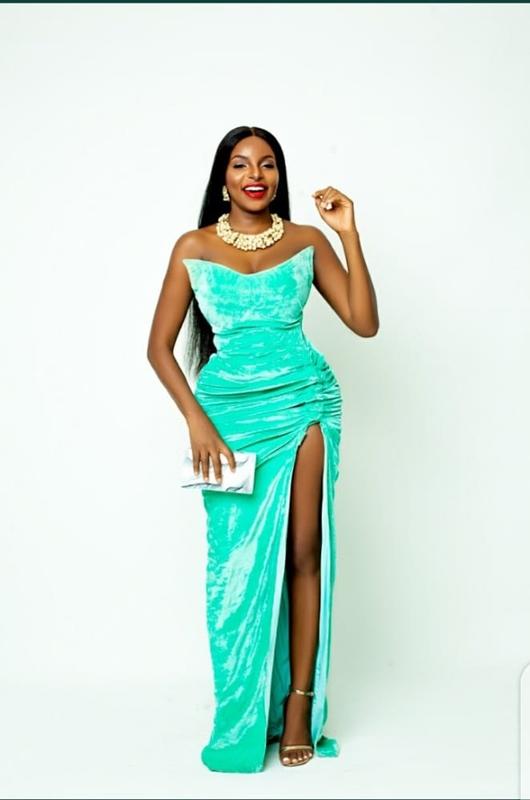 She has taken to her Twitter account to reveal the negative energy she receives from Erica’s fans in her private dm.

Wathoni insists that the constant tweets about her being bitter is nothing new.

Here’s what she tweeted;

“The constant tweets about me being bitter is nothing new!”

Fans of Erica had given and donated cash gifts, a house, international stocks worth 3.8 million naira, and an all-expense-paid trip to Kenya to the birthday girl. 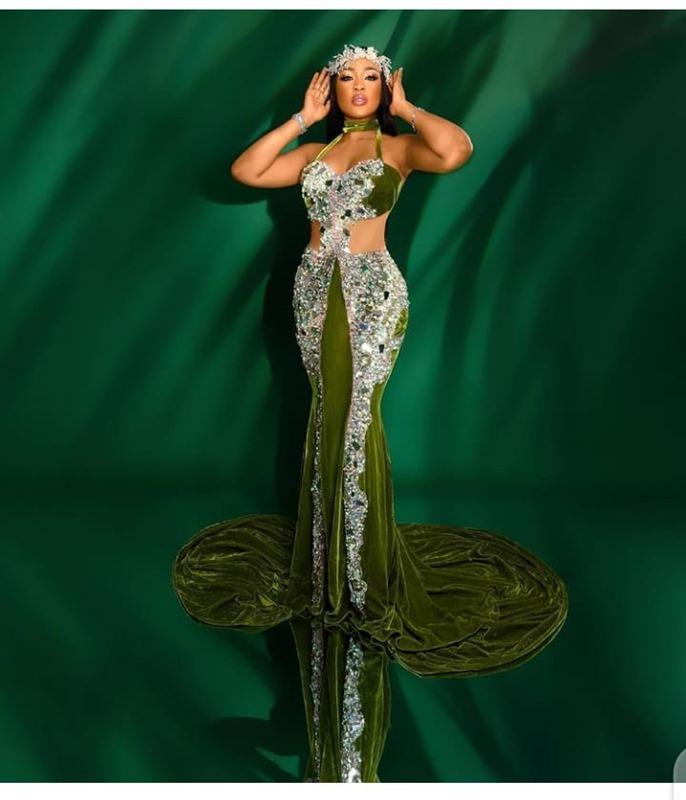 However, Wathoni disclosed that there’s no winning with the fans of Erica and that they should allow her to breathe in peace.

This has led her to expose the bitter comments received in her DM.

Check out her tweets: 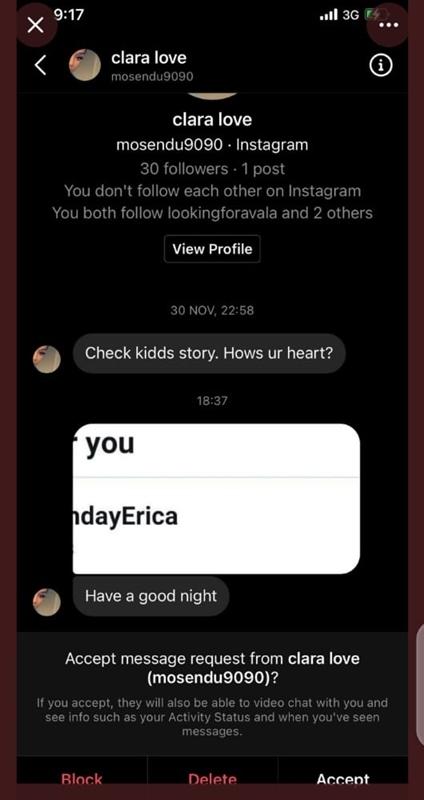 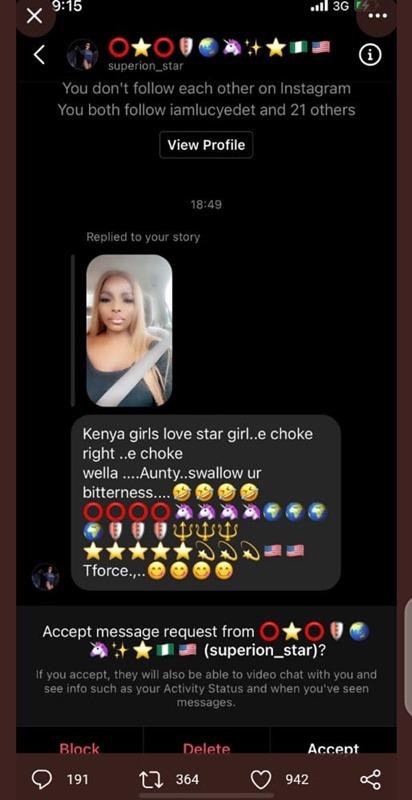 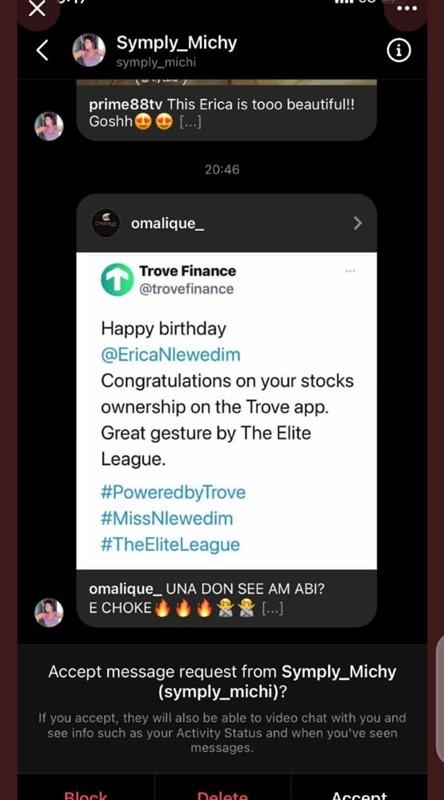