BBNaija: What I’ll Do To Isilomo After Big Brother Naija Show – Omashola

Big Brother Naija, BBNaija, housemate, Omashola on Friday revealed what he would do to an evicted housemate, Isilomo when he leaves the reality show.

The BBNaija housemate revealed that he would look for Isilomo and take her out on a date when he exits the ‘Pepper Dem’ edition of the television reality show. Omashola made the disclosure during a discussion with fellow housemates, Diane and Elo.

Recall that Isilomo was evicted alongside a former housemate, Avala.

However, Omashola during the discussion commended Isilomo for her strong personality. 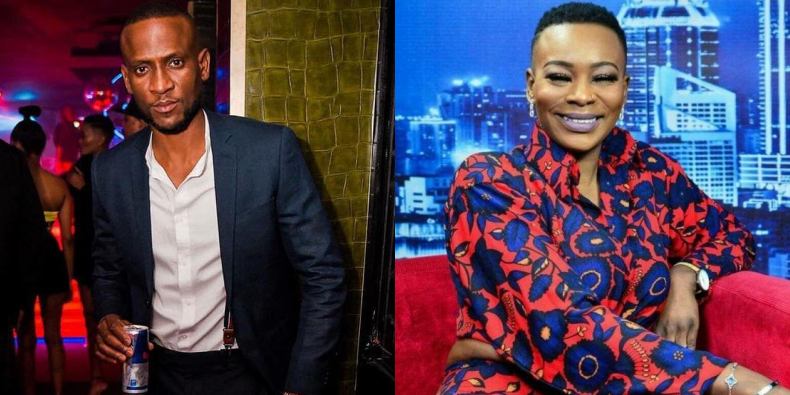 He said: “If I leave this place, the first person I will look for is Isilomo and take her out. She was a very nice person but the eviction took her out by surprise. If that girl was still in this house, she will give so much problem.”

Diane on her part commended Isilomo for being a nice person.

“I like Isi because though she quarrels when it’s necessary and after yelling, she will come back and explain herself to you,” Diane said.