BBNaija: Why Frodd Needs To Check Himself – Tacha 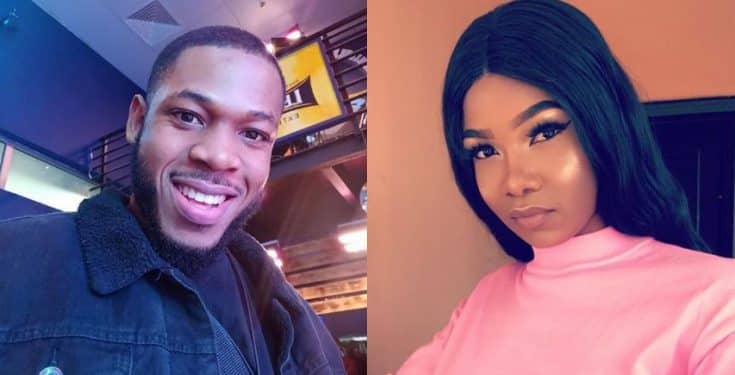 Tacha during a chat with Elozonam on Monday said Frodd needs to grow up and stop having problems with every housemate.

According to her, Frodd is fond of talking about housemates behind their backs. 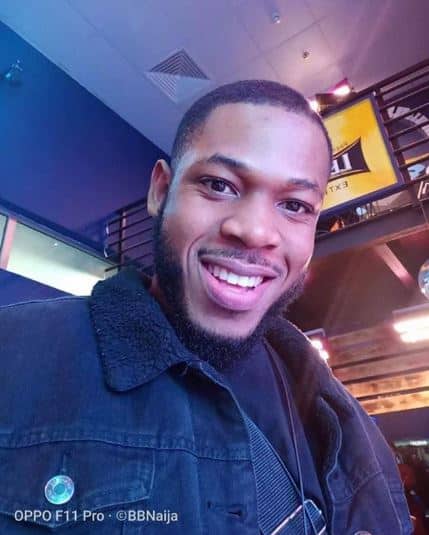 “Frodd needs to check himself at this stage in his life. if everybody has a problem with you, in particular, that means the problem is from you.

“Everyone has grown in the house except him, the problem is not with the people but with him.

“That was the reason I went all out with him the other day. If Frodd has an issue with you, he would rather say it at your back with someone else than confront you,” she said.

ALSO READ:   BBNaija: What I would have done to Tacha, Ike, Khafi – Omashola 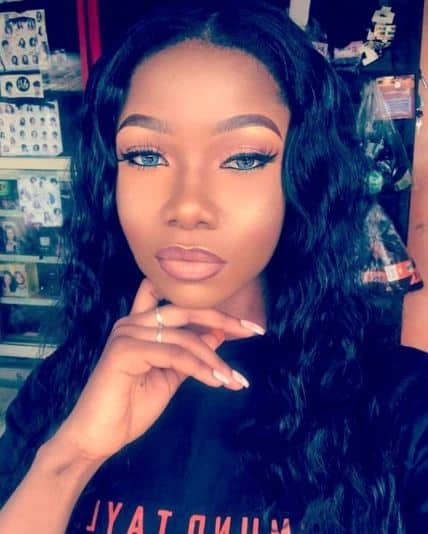 It would be recalled that Tacha had some weeks ago hurled insults at Frodd for speaking against Seyi in the garden behind his back.