BBNaija: Why I don’t speak to my parents – Ike 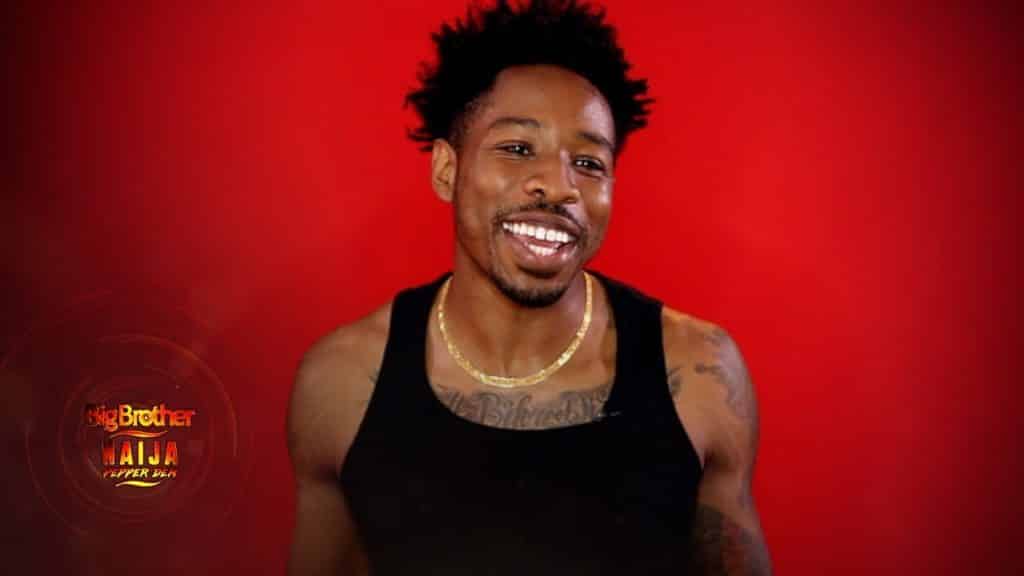 Big Brother Naija housemate, Ike has revealed why he does not speak to his parents.

Ike while proffessing love for Mercy on Saturday night said his parents do not show him love like she does.

According to him, he is not in talking terms with them because his father tried to disown him more than six times.

But, Mercy, while reassuring him of her love maintained that although she loves him, he needs to know that his parents love him more than she does and he has to open up his mind to love them in return.

She added, “They sent you to school because they love you and want you to be a better person.”

Meanwhile, the love birds on Sunday cleared the air about having sex on Saturday night.

A viral video had emerged on Sunday morning showing both housemates under duvet making body movements.

Some BBNaija fans suggested they were having sex while others described it as just romance.

However, the romantic couple cleared the air on Sunday afternoon while they had a discussion in the garden.

Ike said he almost had sex with Mercy but her pyjamas and facial expression prevented him.