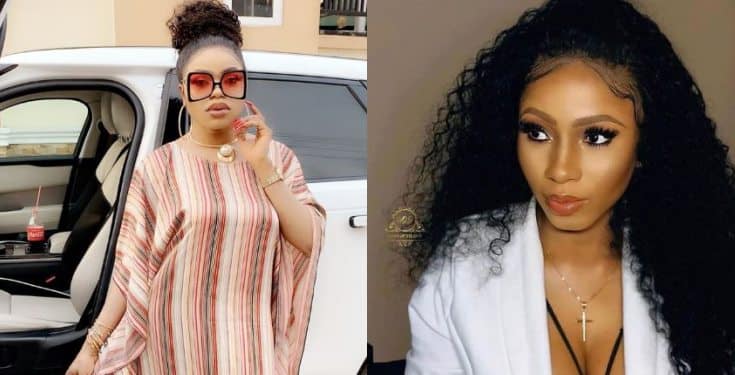 Bobrisky stated that he stopped supporting Mercy after he contacted the management of the housemate on how to vote for her when the entire housemates was up for eviction. 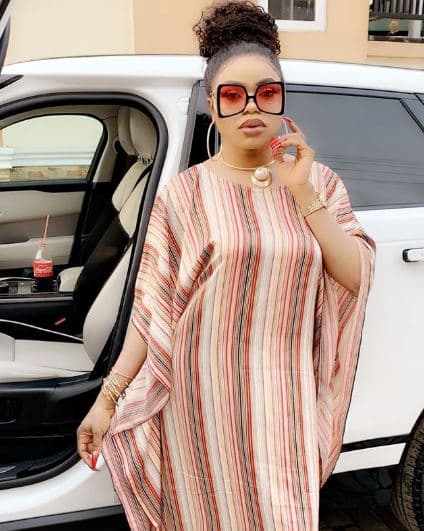 According to Bobrisky the fellow handling the page gave him directions on how to vote but not in a rather cordial manner.

He then went further to reveal that after taking his effort and money to vote for Mercy, the management of Mercy’s page unfollowed him on Instagram.

He later got hint that the handler of the page is affiliated to MC Galaxy and he does not want to have anything to do with the singer as they have had their clashes too in the past.