BBNaija: Why I Want Mercy Saved From Sunday’s Eviction – Mike

It was reported that seven BBNaija housemates including: Mike, Seyi, Mercy, Diane, Frodd, Jackie and Gedoni, have been selected for possible eviction this week. 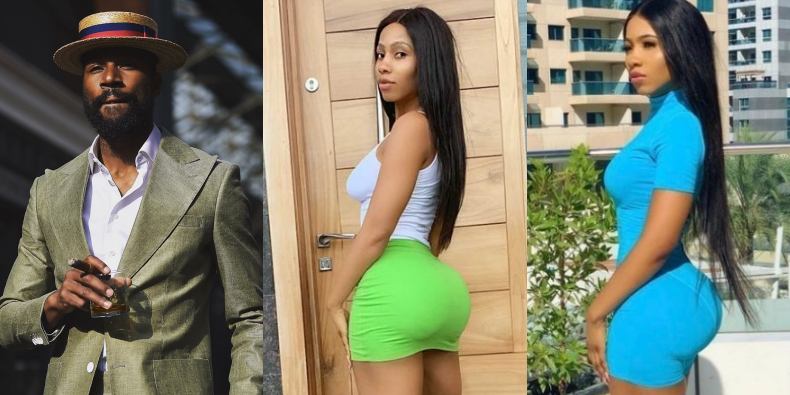 Elozonam, who won the veto power on Sunday, saved Venita and replaced her with Frodd from her team, ‘Cruistopia’.

But Mike, while speaking with Big Brother Tuesday night during his diary session, said he wants Mercy saved from the Sunday live eviction show because she puts her best effort when stakes are high, adding that she is a great asset to the house.

He said, “I want Mercy saved because she puts her best effort when stakes are high.

“I have seen she’s very competitive and no matter how girly she is, when it’s time to get things done, she gets down to business and she is a great asset to have in the house.”