#BBNaija: Why relationship didn’t work out with Brighto – Dorathy

Big Brother Naija, BBNaija housemate, Dorathy has given reason a relationship did not work out with Brighto.

Dorathy earlier revealed she had some kind of feelings for Brighto days before he was evicted from the house. 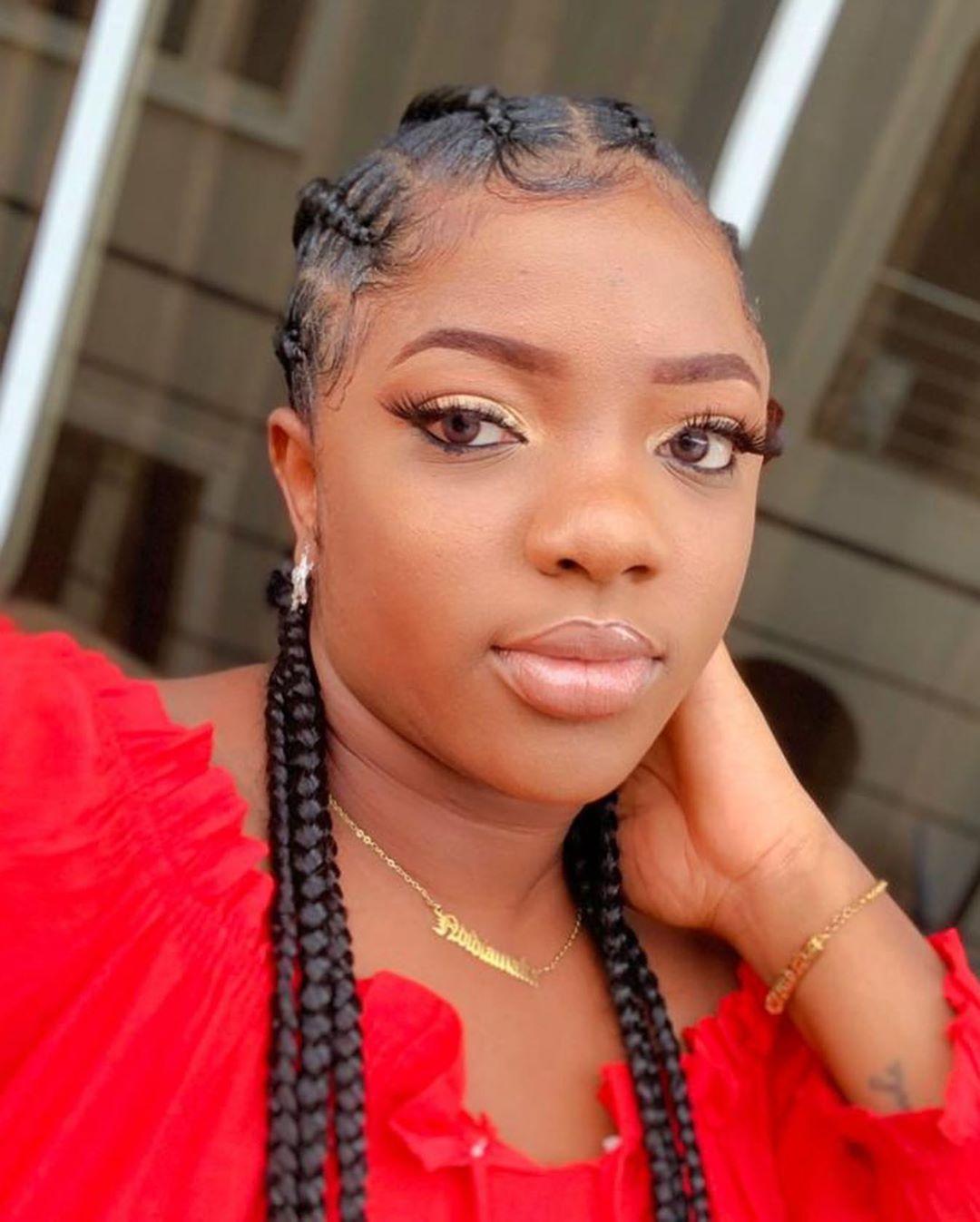 However, speaking with Laycon on Friday morning, Dorathy revealed that she realised things could not work out with Brighto after she slept on the same bed with him.

She complained that their conversation that night was forced and it made her realise they could not be together. 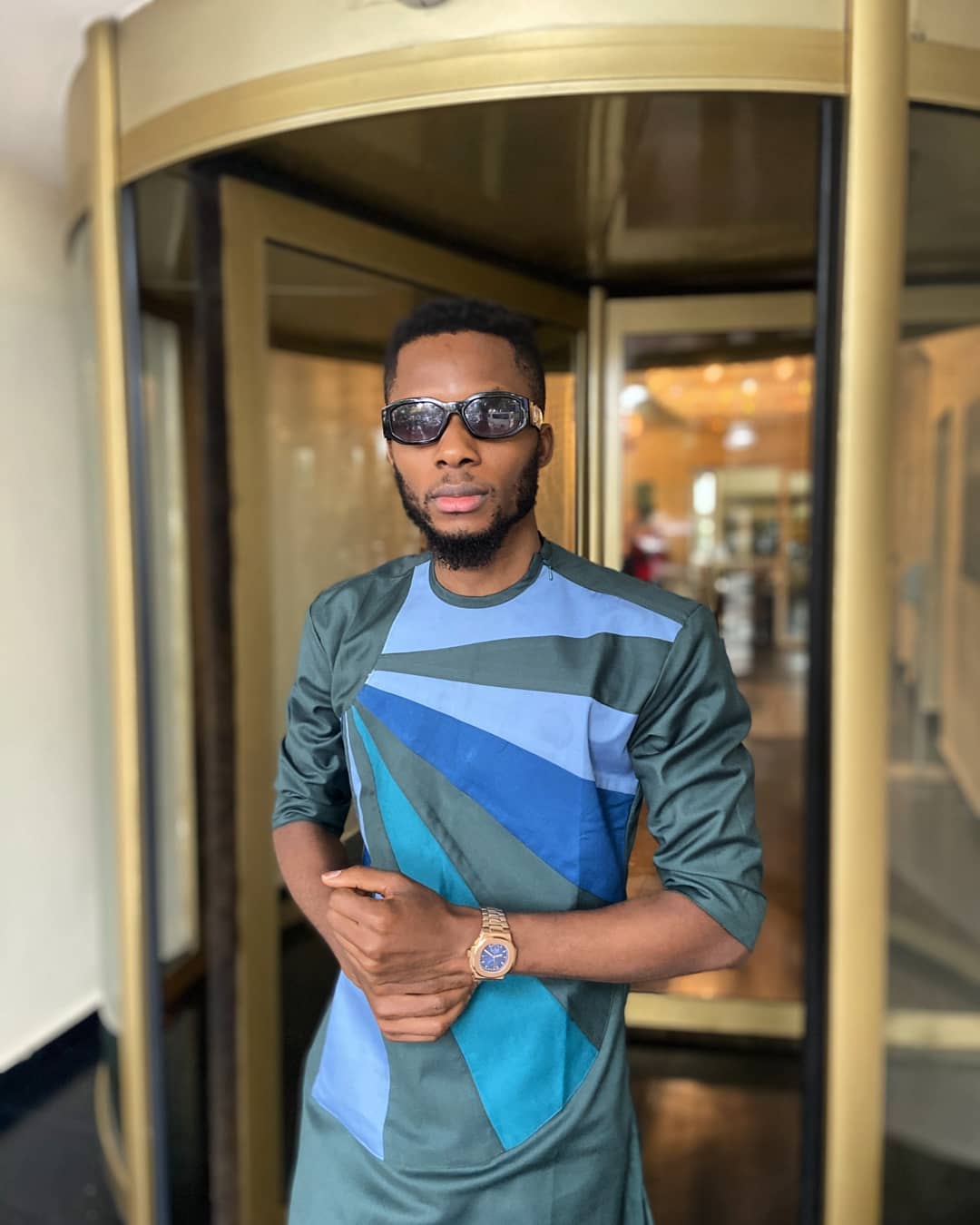 Dorathy said: “I slept on the same bed with Brighto that night because I really wanted to know if I had true feelings or was having an infatuation.

“That was the whole idea and after that day it felt awkward.

“I left in the middle of the night because it was like I was forcing the conversation and I’m not available for that kind of relationship.

“We had five lines of discussions and I just stood up from his bed and left. He saw me leaving but didn’t say anything or look for me.

“To my shock, in the next morning, Brighto did not say anything. That was when I knew me and this guy cannot have anything together.

“Prince also said it could not work between us because I could not put in the work confirming Brighto was difficult.

“Wathoni did that and that’s why they got closer.”

Please Share this on:
BBNaija’s Ka3na Questions Critics; Wants To Know Why They Call Her ‘Fake’