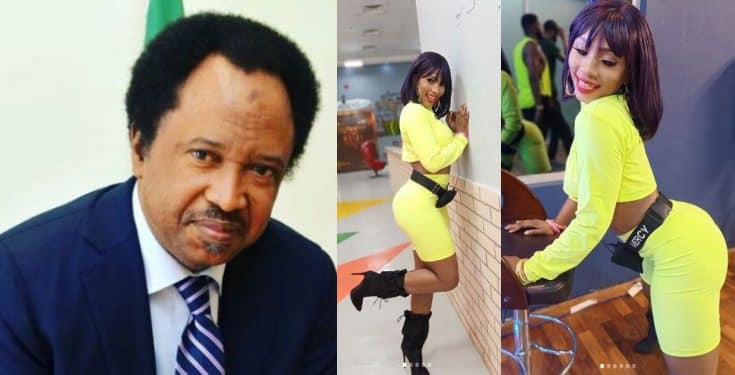 Senator Shehu Sani has revealed the housemate he is supporting to win this year’s Big Brother Naija reality show.

He made the revelation on Sunday, saying he is rooting for Mercy to win Big Brother Nigeria’s N60 million cash prize.

Shehu Sani said his love at the initial time was for Khafi before she was evicted from the reality show. After Khafi’s eviction, he pitched his tent with Tacha. 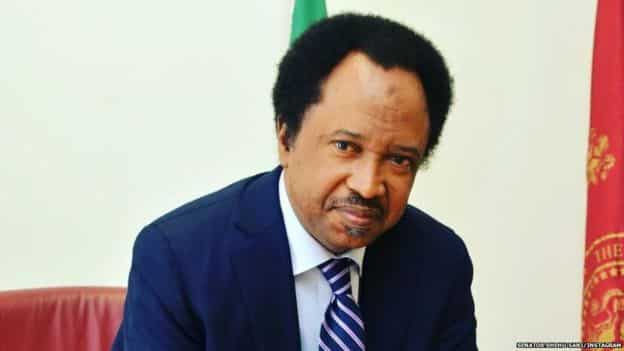 According to him, now that Tacha had been disqualified, he would be supporting Mercy to win the cash prize.

“When our Khafi left we settled for Tacha and now Tacha left, we are settling for Mercy, hoping some of us will not be accused of mobile loyalty,” he said on his twitter handle.