BBNaija: ‘You Are Not Fit To Be A Leader’ — Mike Knocks Seyi 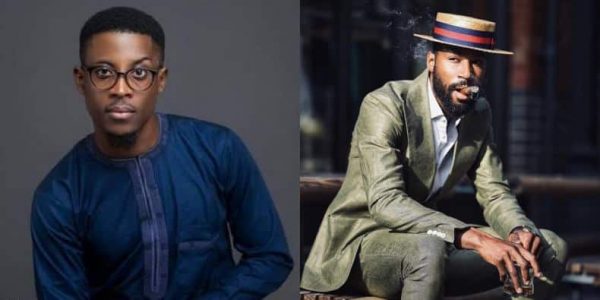 Big Brother Naija Pepper dem housemates, Mike and Seyi, members of the Cruisetopia team on Thursday got into an argument during their rehearsal for a challenge given to them by Biggie.

Mike made fun of Seyi’s statement that the earth is round, but was shut down by Seyi who saw it as offensive and walked out on the team.

READ: BBNaija: Seyi Becomes Head Of House For The Second Week In A Roll

Mike responded saying, “why are you offended, stop being hypersensitive, you can’t raise your voice at me and expect me to roll over.”

The UK based Athlete continued with a few words and finally, he made his opinion clear.

While still responding, Mike said, “you are not fit for leadership when you keep quitting. To me, that is petty. I don’t work with sensitive people.”