BBNaija: You Can’t Talk To Me Outside Big Brother – Tacha Blasts Diane (Video) 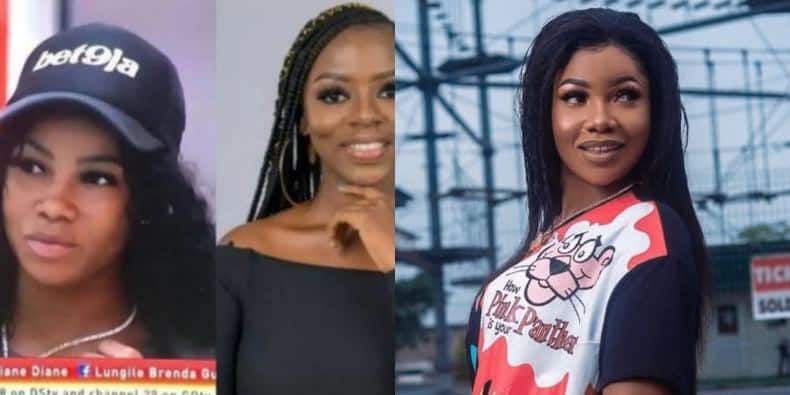 It all started after Diane left the Veto power box at the arena games after Nigerian music legend, Tuface Idibia performed for the housemates.

Biggie had on Monday given the housemates a red box to protect throughout the week.

He warned that housemates will serve punishment if the red box is missing.

But Diane, who was in charge of the box on Friday left it behind at the arena, stirring reactions from housemates, with Tacha lashed out at her.

Tacha rained insults at Diane and accused her of getting drunk and forgetting the box.

Tacha told Diane: “You are stupid for leaving that box, don’t take alcohol if you cannot handle it.

“Don’t talk back at me, you cannot approach me outside this place just so you know.”