#BBNaija2019: A Housemate Reveals she has Never Had Sex

Pepper dem gang housemate, Jackye, 23 years has revealed she has never had sex in the 6years relationship with her boyfriend. 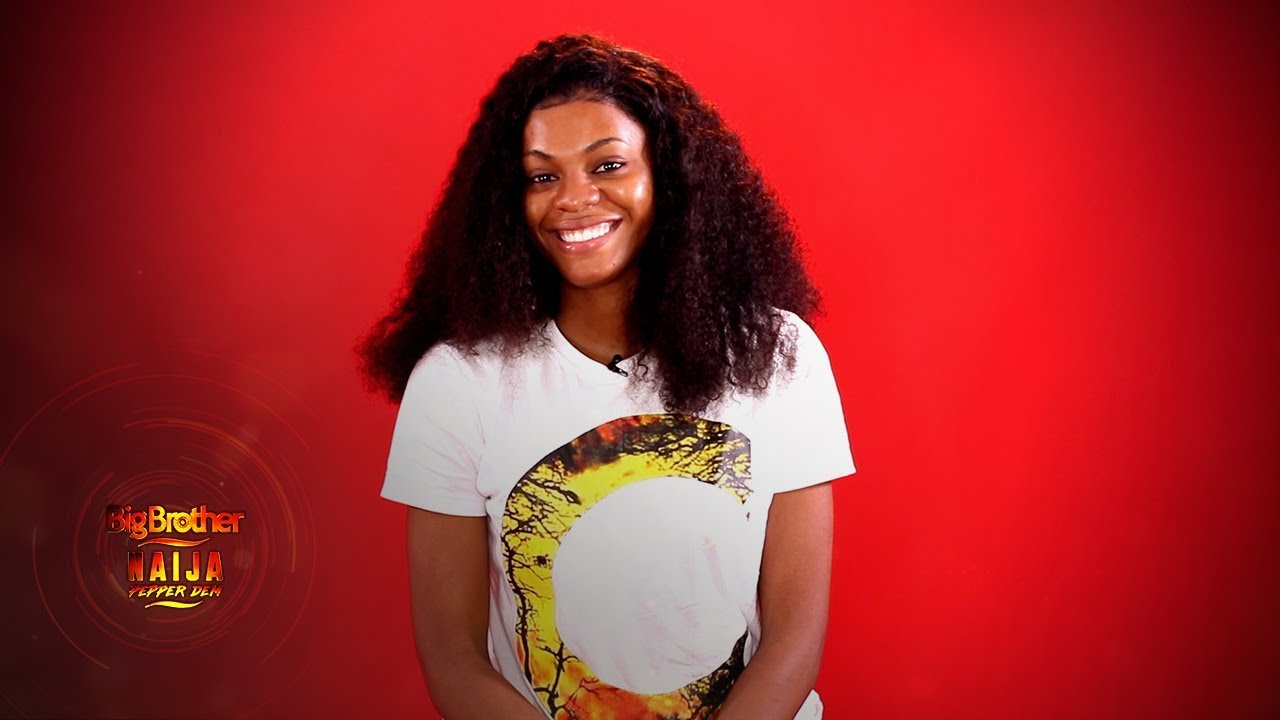 She said in a conversation with other housemates that she has never had sex despite being in a relationship with her boyfriend for over 5years.
“I am a virgin, I’m in a relationship that is meaningful, I could have given it to anyone but my man gives me anything that I need to soar, fly.” She said.

Her statement has since stirred diverse reactions from Nigerians online