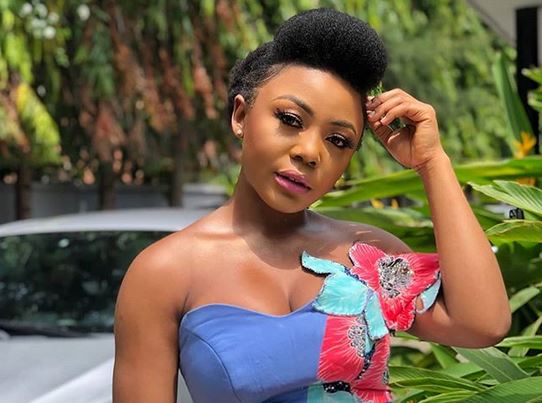 Former BBNaija housemate, Ifu Ennada, has reacted to the eviction of Isilomo and Avala from Big Brother Naija 2019.

The reality star and actress expressed her amazement after predicting no one would get evicted from the house one week into the TV show.

Ifu Ennada said it’s unfair and sad getting evicted from Big Brother just one week after the commencement after working so hard to get in.

Also Read: #BBNaija 2019: Mike’s Wife Reveals How She Gets Close To Her Husband

“That is how big brother just evicted Isilomo and Avala. If I was in their shoes I will probably be crying. After working so hard to get into the biggest show on the continent and you get evicted one week later, That’s so sad and unfair”