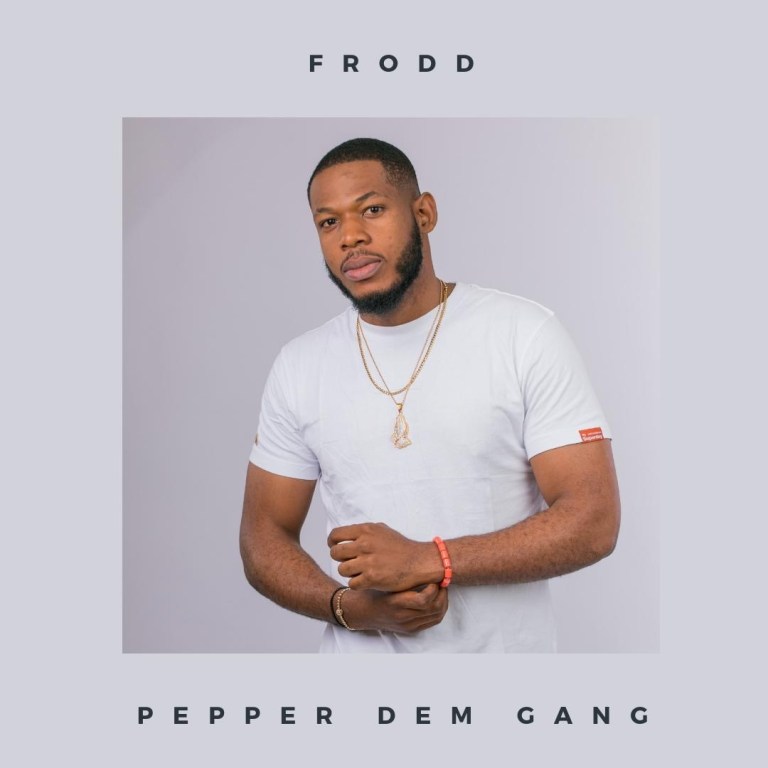 A mild drama played out in the Big Brother Naija House on Saturday, after Esther turned down Frodd’s relationship proposal.

Frodd had in his appeal to Esther, claimed that she has so much control over him and he’s got nothing but respect for her, which is why he wants an intimate relationship with her.

He was heard saying;

“Hold me down when I want to lose it. Those times I want to throw tantrums tell me to shut up and I’ll listen. If anyone says it I won’t listen. You are the only one that can do that. I talk a lot; I need someone to counsel me.”

Responding to his plea, Esther said;

“I don’t understand what you mean by when you want to lose it. You can find someone else to counsel you; it doesn’t necessarily have to be me.”

“I will go and bring tissue, please don’t cry before I come back.”

She walked out and returned with a tissue for him to wipe his tears, which he took.