BBNaija2019: Jackye Stirs Controversy As She Gets Cosy With Mike (Video) 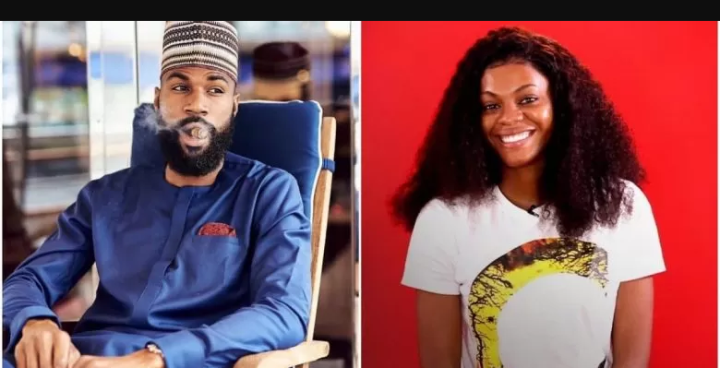 This time around, Jackye, who is close with Mike in the house, went over him while he was sleeping.

Mike, who was tired of playing Ludo game in the garden, retired to his bed to sleep, but Jackye followed him to his bed.

She jumped on Mike’s body while he was sleeping, playing, touching, and tickling him not to sleep.

Mike, who is one of the solid contenders of BBNaija ‘Pepper Dem’ version is married, while Jackye is engaged.

Recall that a few days ago, Jackye’s boyfriend, Lami, boasted that his babe had not been sexually involved with anyone on the show.

All through the rough play between the duo, Ike reminded the IT enthusiast that the Athlete is married.