Big Brother Naija housemates and lovers, Mercy and Ike have finally had sex on the reality show after several weeks of teasing each other. 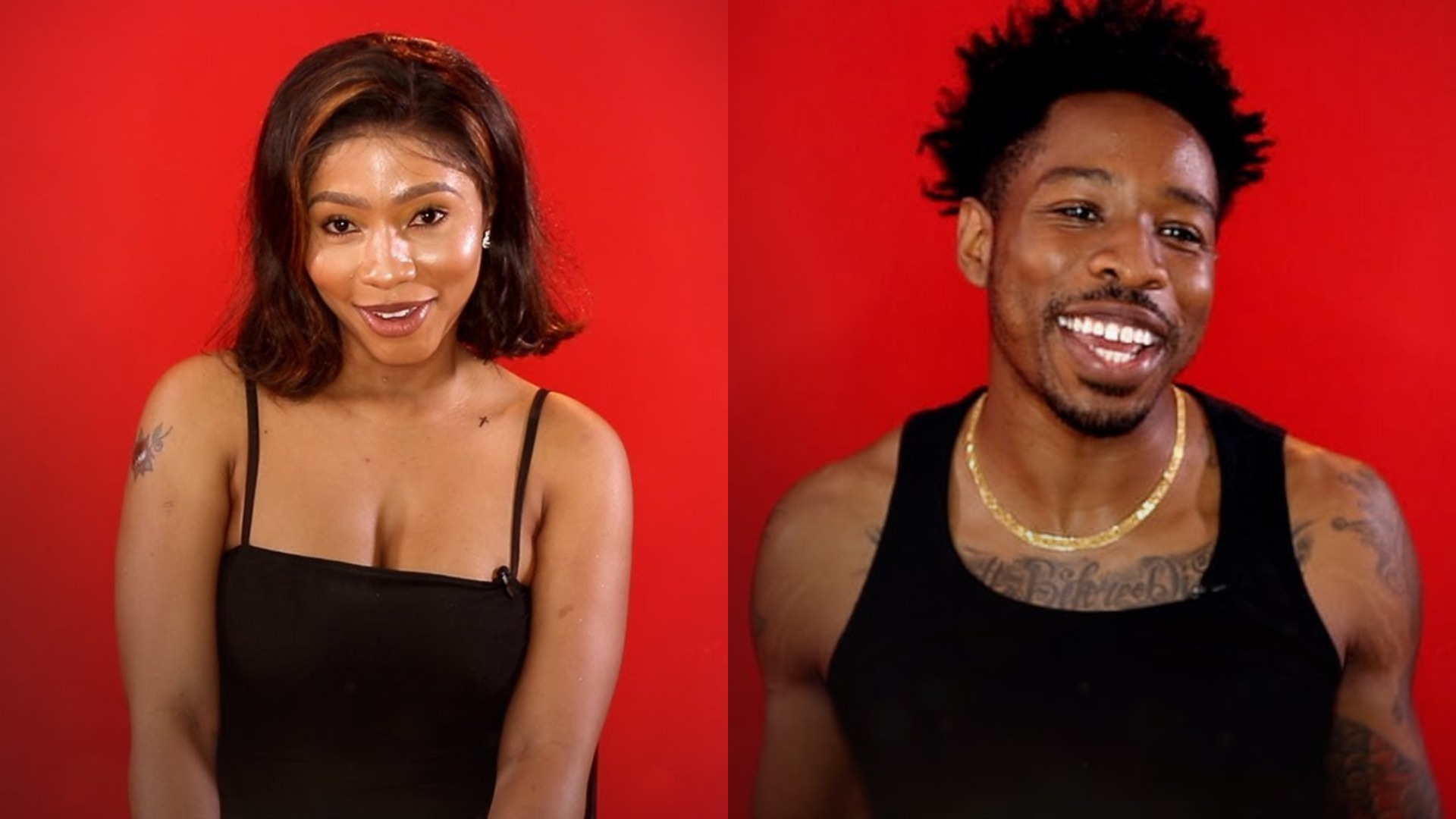 The lovers have been teasing each other with several sexual orientations since the beginning of their relationship.

The reality couple have even been captured making out in the toilet on the reality show.

This time around, they have gotten Nigerians talking with the ‘soundtrack’ coming from the scene captured, moments after celebrating with popular musician, 2face on his birthday.