This Big Brother Naija pepper edition is proving to be no different in terms of coverage of the show and support of contestants. 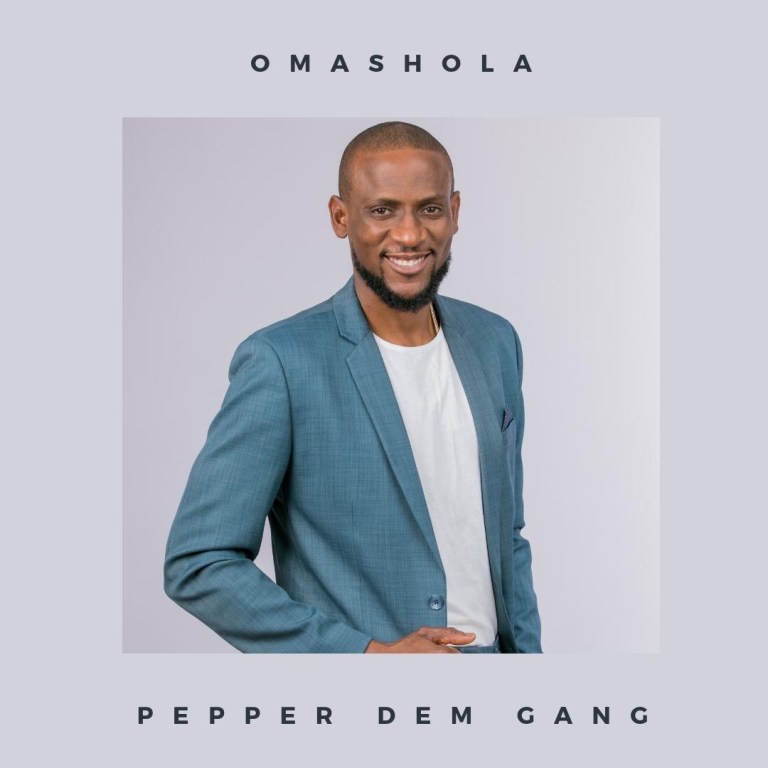 Recall that it was reported that billboard of a housemate, Gedoni was spotted in Calabar.

As Warri no dey carry last, Omashola, is also getting massive support from his home-base in Warri, Delta State.

Some supporters and fans of Omashola took to the street on a campaign for votes for the housemate, as they drove around Warri in a motorcade. 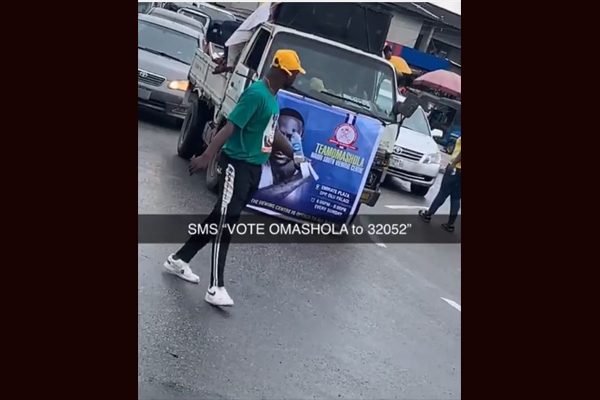 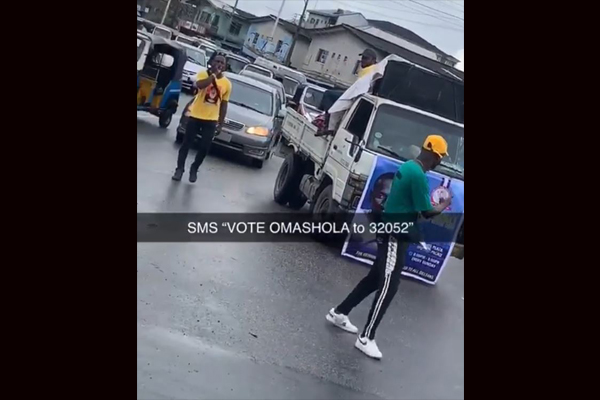 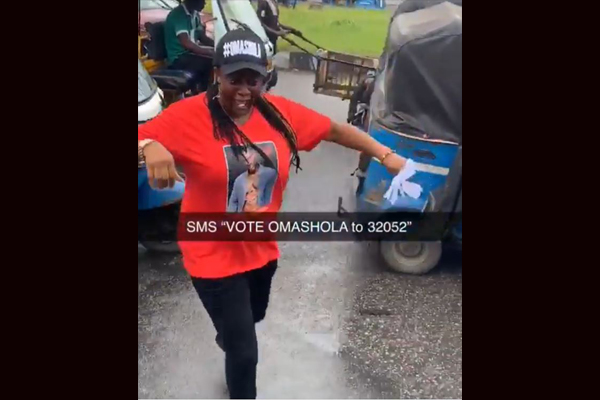 The campaign is intended to encourage Warri residents to vote for a kinsman who is up for eviction with eight other housemates.