Seyi Awolowo, grandson of late nationalist, Obafemi Awolowo has set a record of being the first housemate in the ongoing Big Brother Naija season 4 to be moved to a new house. 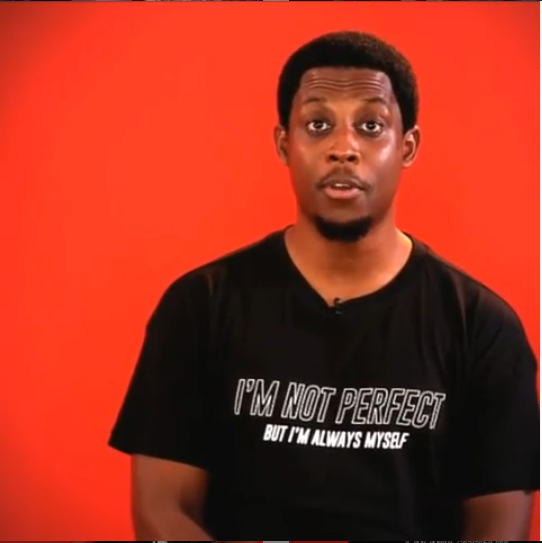 InformationNG earlier reported that host of the show, Ebuka revealed that no housemate would be going home today, instead, two housemates will be moved into a new house.

Seyi Awolowo has been moved into a new house, while Mike was saved.

Seyi, who declined to use his veto power to save himself is not aware of the show going around.