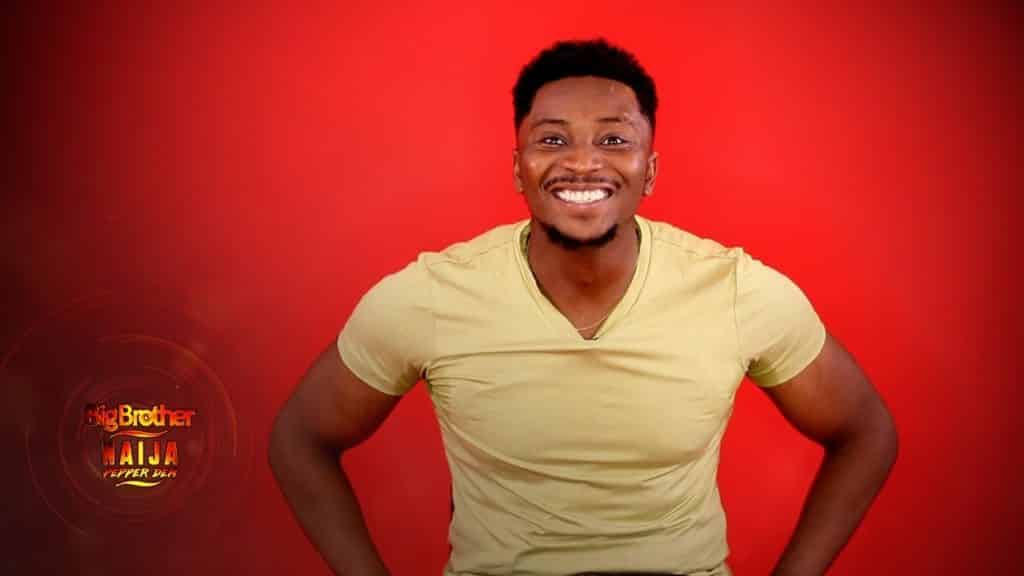 The housemate, who was evicted on Sunday, joined a host of other housemates that have signed with the official sponsor of the reality show.

The former banker began his media tour with Esther at the beginning of this week at some radio stations.

He took to his twitter page to announce this good news as he thanked the brand for placing faith in him.

Happy to be a part of the @Bet9jaOfficial family. Cheers to more amazing years of working together. Thank you.@Bet9jaOfficial @BBNaija #deenation pic.twitter.com/fJ8AQ9fUiV