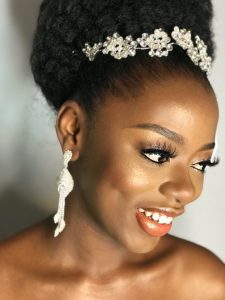 2019 BBNaija housemate, Diane, has revealed that Jeff, a fellow housemate, was her love interest while in the house.

Speaking during a media chat penultimate Friday, the reality TV star added that she really liked him a lot.

She then went further by lamenting that it was so unfortunate because he didn’t stay long in the house.

Read Also: How Did She Get To Final With Her Maggot Dancing Step? Actress Bidemi Kosoko Reacts To Diane;s Eviction

Diane went on to be among the last five standing before she was evicted via a lucky dip from Frodd.

“Jeff was my real love interest in the House. I really like him.”

Please share this:
EX-BBNaija Housemate, Antolecky Reveals Annoying Questions She Gets As A Muslim