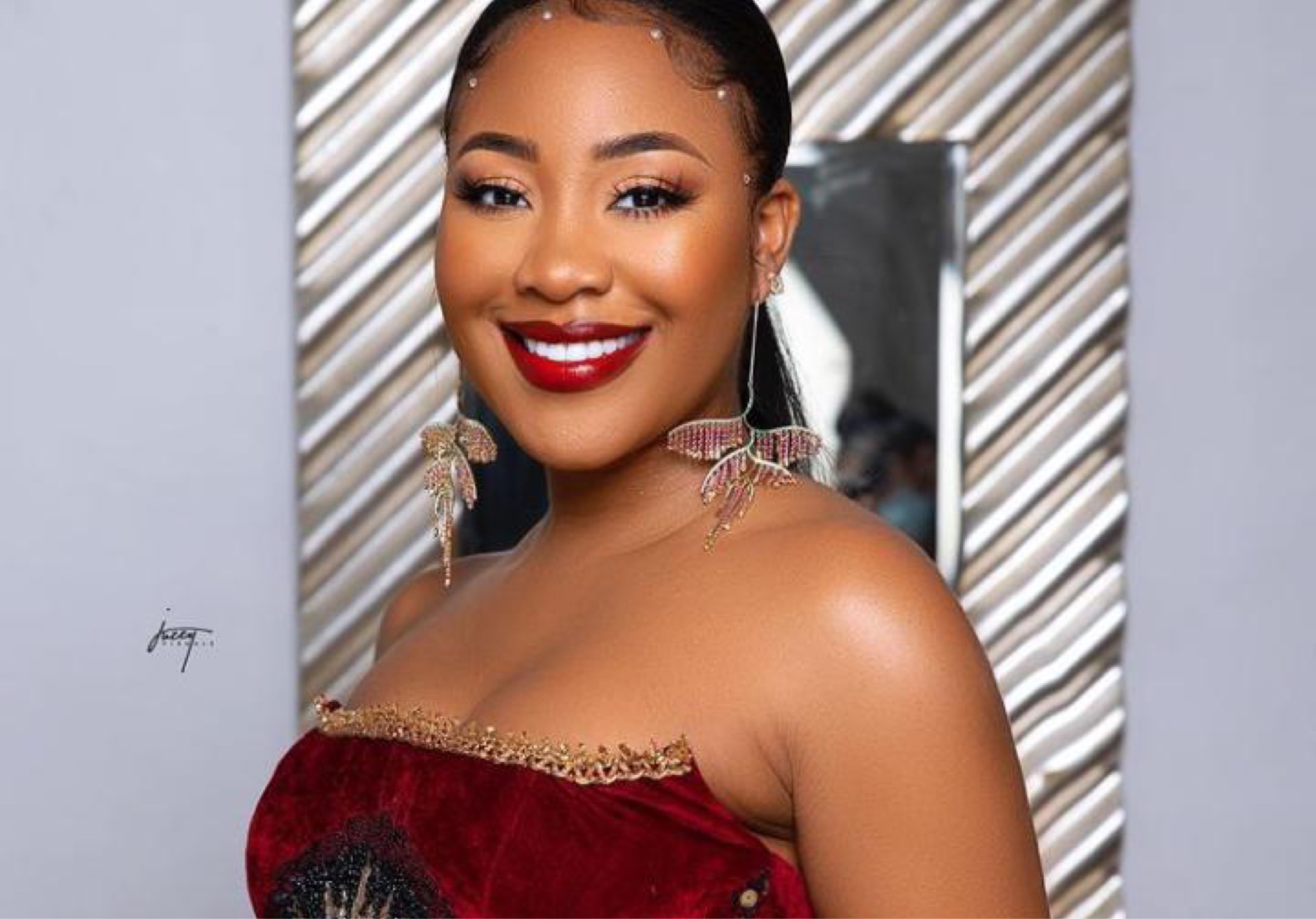 The management of former BBNaija contestant, Erica Nlewedim has come out to say that the reality TV star was handpicked by the CEO of her new management firm, Upfront & Personal Global Management Consultants.

This was made known during Erica’s dinner date with her fans courtesy of Partner Mobile.

A staff of the company identified as Kelvin who was also present at the dinner date revealed that Erica was the only ‘Lockdown’ housemate who got the attention of the CEO, Paul Okoye, alias Paul O.

Read Also: Fans Surprise Erica With Gifts Ahead Of Her 27th Birthday (Videos)

”We always say we will sign at least one or two people from BBNaija. Paulo doesn’t watch BBNaija but last year he decided to watch and when he saw Erica, he said she is the one. He already had plans for her”.