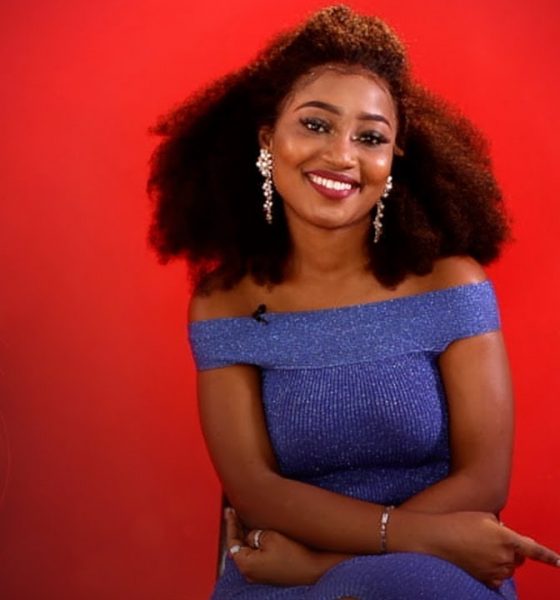 Former Big Brother Naija ‘Pepper Dem’ housemate and lawyer, Esther Agunbiade was spotted at a beach with some of her friends.

The housemate who was spotted with popular Nigerian entertainer, Denrele, seemed to be enjoying every bit of the moment at the beach.

READ ALSO – BBNaija: ‘No Love Interest Between Esther And I & Frodd’ (Video)

The Pepper Dem housemate was having a beach hangout with the popular red carpet host when some of the beach goers decided to join in on the fun. 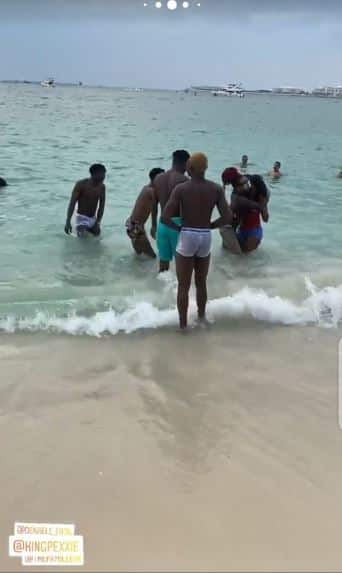 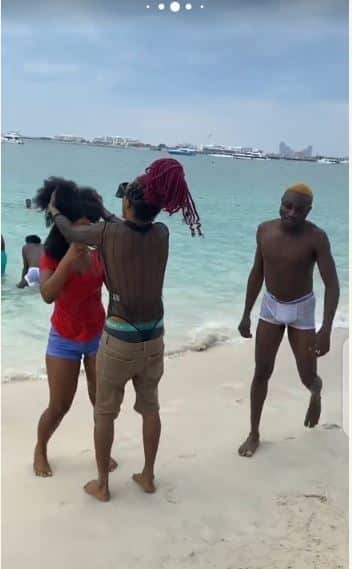 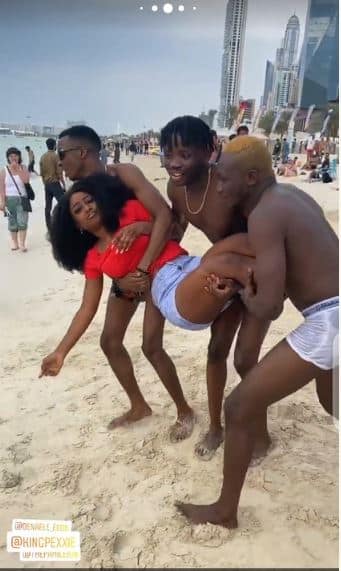