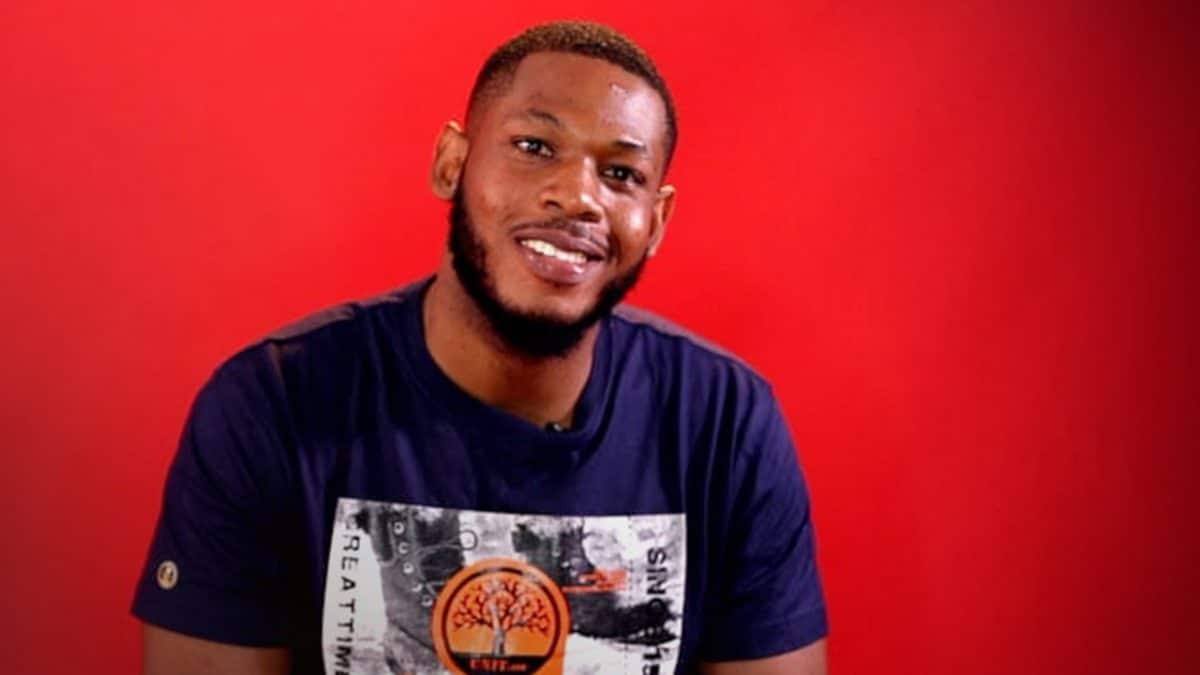 The BBNaija housemate, who was also a finalist in the just concluded reality TV show, had been rumored to have had feelings for his fellow housemate, Esther while they were in the house and even after she was evicted.

Recall that few days after the show ended, Frodd denied reports that he had feelings for Esther.

However, in an event, the housemate was caught pecking Nollywood actress Juliet Ibrahim.