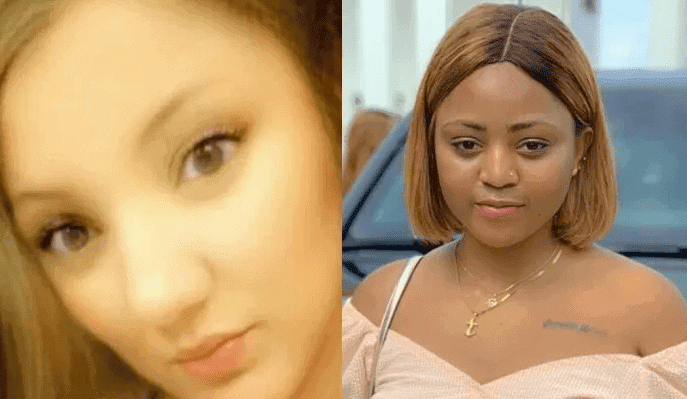 The beautiful mother of one praised her for paying the huge sacrifice and becoming the ‘white sheep’ of her family.

This very pleasant reaction doled out by Gifty Powers is coming in the midst of the several scandals generated by the teen actress’ marriage to an older man.

In spite of the disapproving comments coming from many Nigerians, Gifty has decided to see the whole event from a positive angle.

In this regard, she praised Regina Daniels for being brave and determined.

According to Gifty, the actress has proven herself to be a leader willing to make a huge sacrifice for her family. Gifty also revealed that she has been in the actress’ position in the past so she understands how it must feel.

The former BBNaija also consoled Regina with the popular saying that ‘age is nothing but a number’. She also praised Regina Daniels’ mom and clearly stated that the older woman was doing what was best for her daughter. 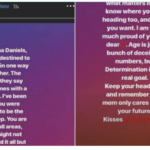