Big Brother Naija season 4 winner, Mercy Eke was spotted on board a bike in Lagos. 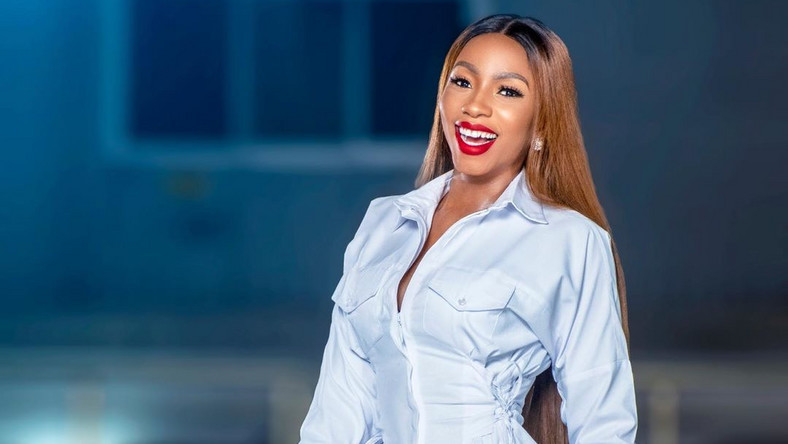 According to the eyewitness who recorded the reality star when she boarded the bike, she was trying to beat the heavy traffic on the road.

Also Read: Cubana Chief Priest Shades Mercy, Says She Won’t Be At His Event Because She Can’t Afford N5m

The reality star, who recently expressed gratitude to God for changing her story, boarding a bike has come as a surprise to a lot of her fans, considering she won a car as the winner of the reality TV show.