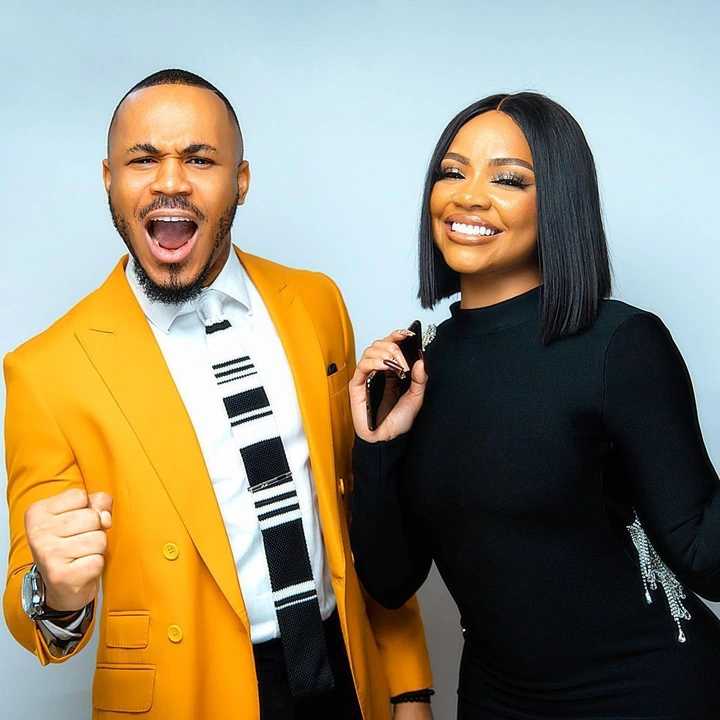 Former Big Brother Naija housemate, Ozo has shown off the gifts he received from his co-star, Nengi on Valentine’s Day.

Read Also: ”So Cute Together” -Fans Reacts As Ozo And Nengi Were Spotted On A Date (Video)

According to the recently-signed Budweiser brand ambassador, the gold pendant she sent to him is very special and dear to him. 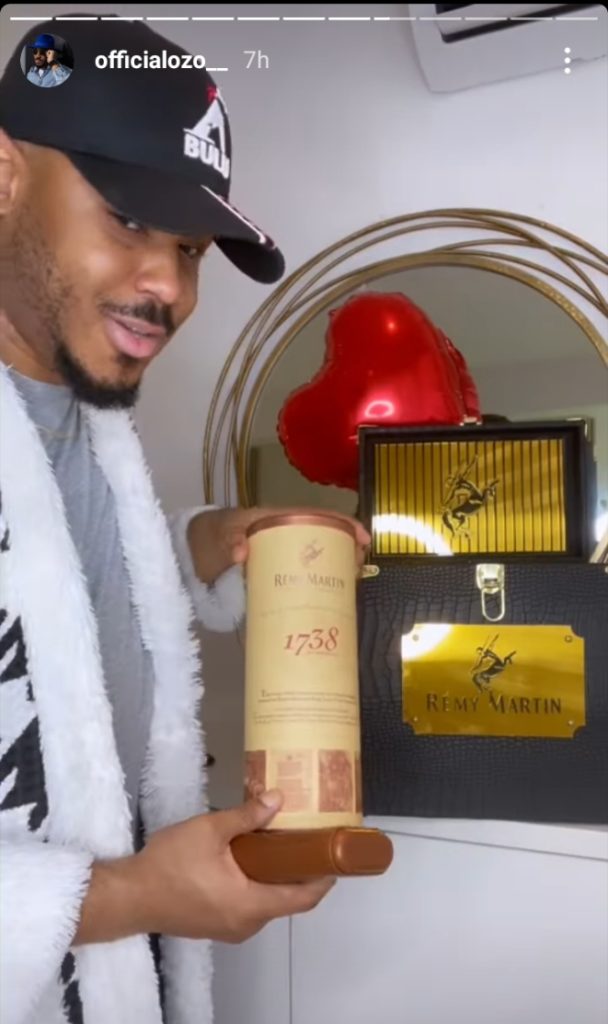 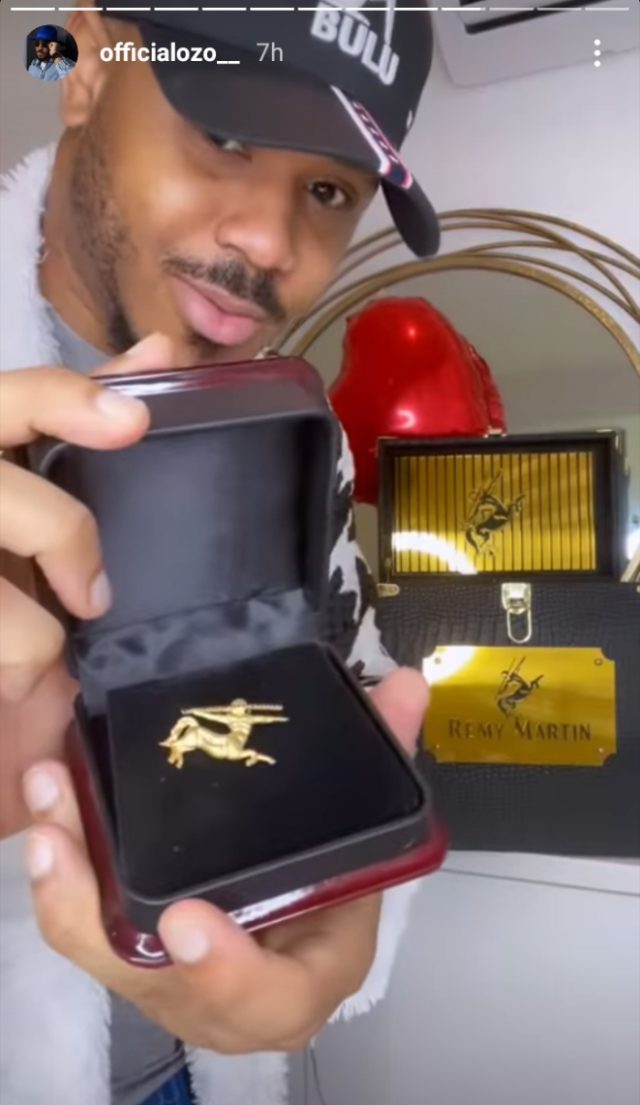 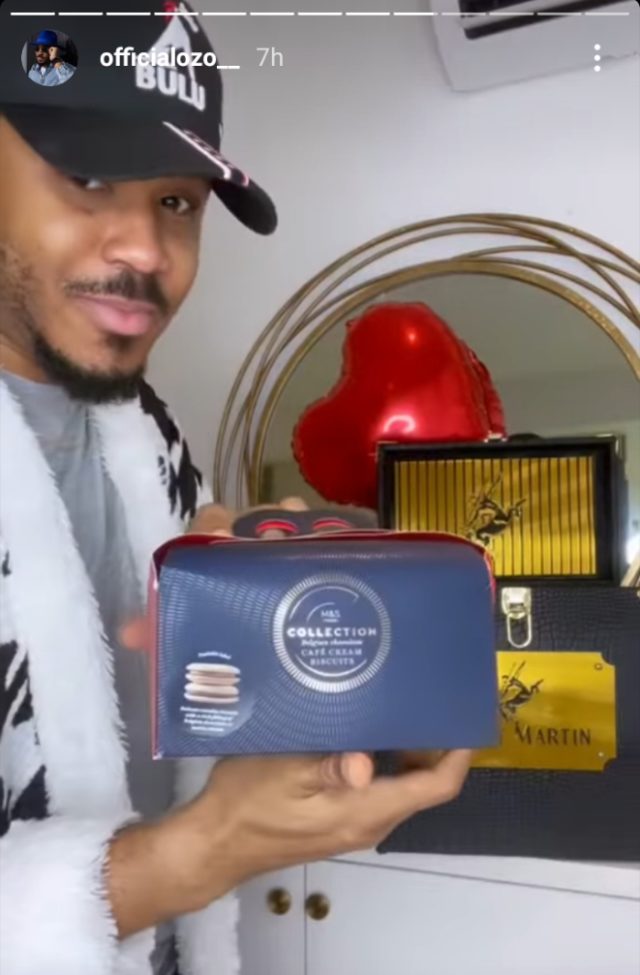