Big Brother Naija star, Prince has taken to social media to voice out his frustrations over what he went through at the hands of delivery riders in Lagos State. 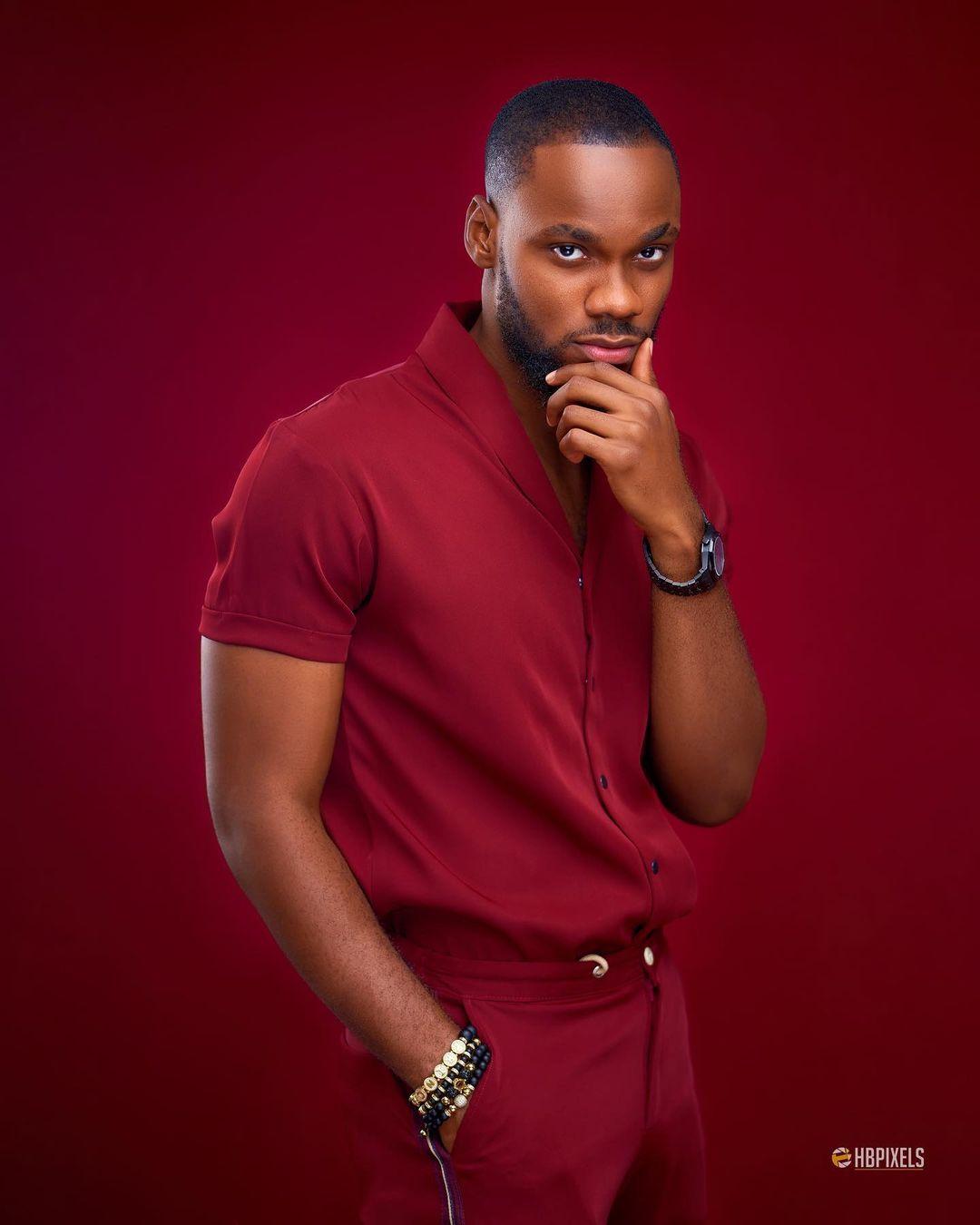 According to the popular brand influencer, this is not the first time he has been bashed by delivery riders in the city but he had to walk away due to his status.

This delivery riders won’t kill me in this Lagos streets, they’ve bashed my baby again 😢. You come down to rake, people have already gathered “oh it’s prince” cameras coming out 🤦. Now I have to drive off angrily before I end up with savage caption on instablog.😢 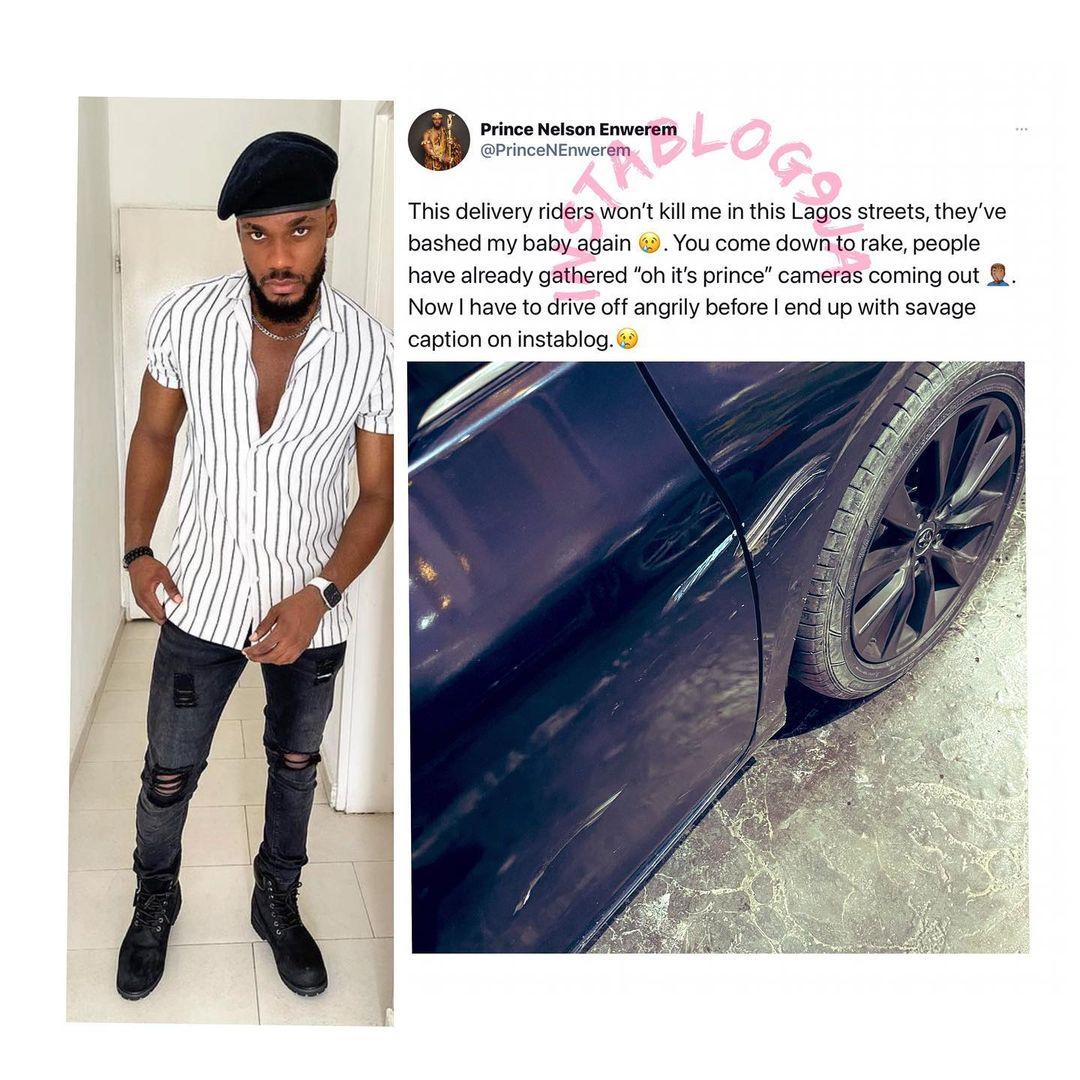