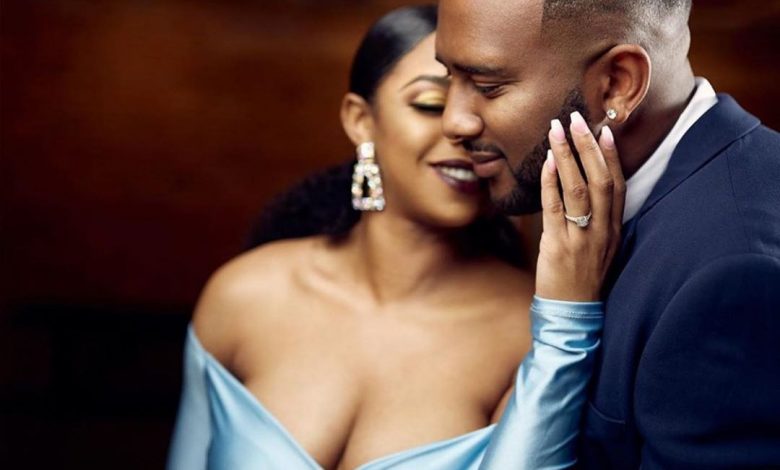 The picture which shows the couple, a charming man and a gorgeous lady who looks very much like Venita Akpofure, must have had many staring well at their screens to be certain it is not the reality TV star. 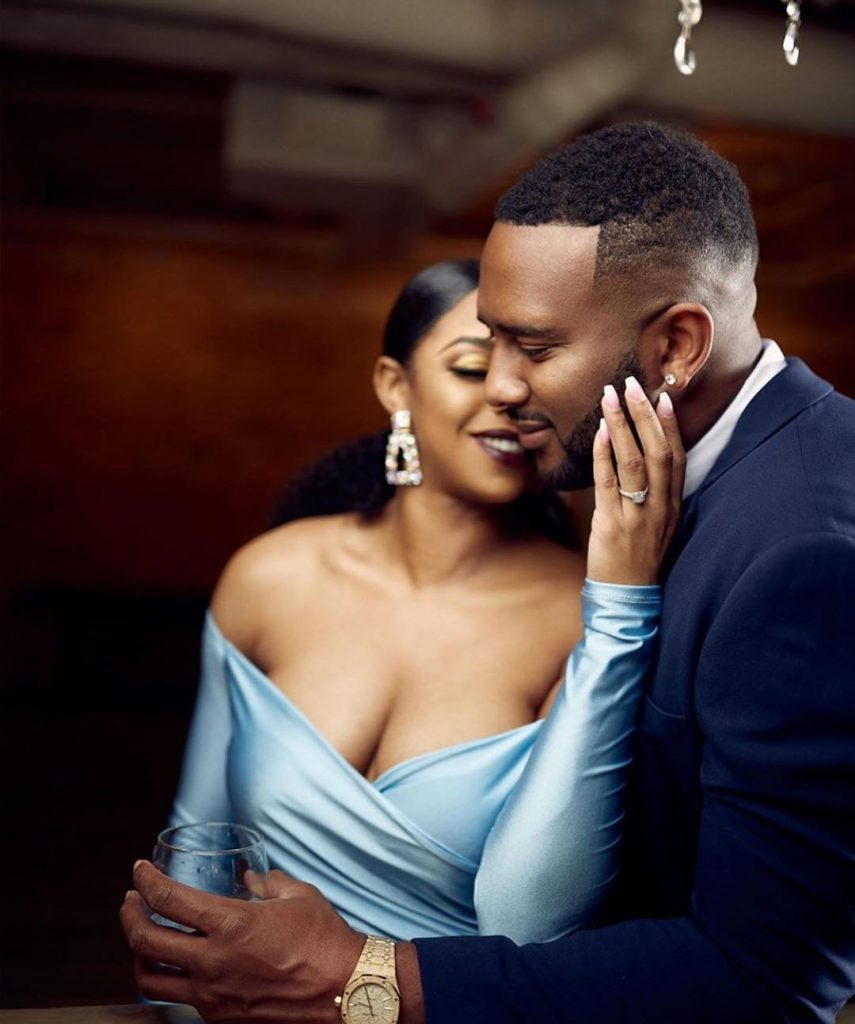 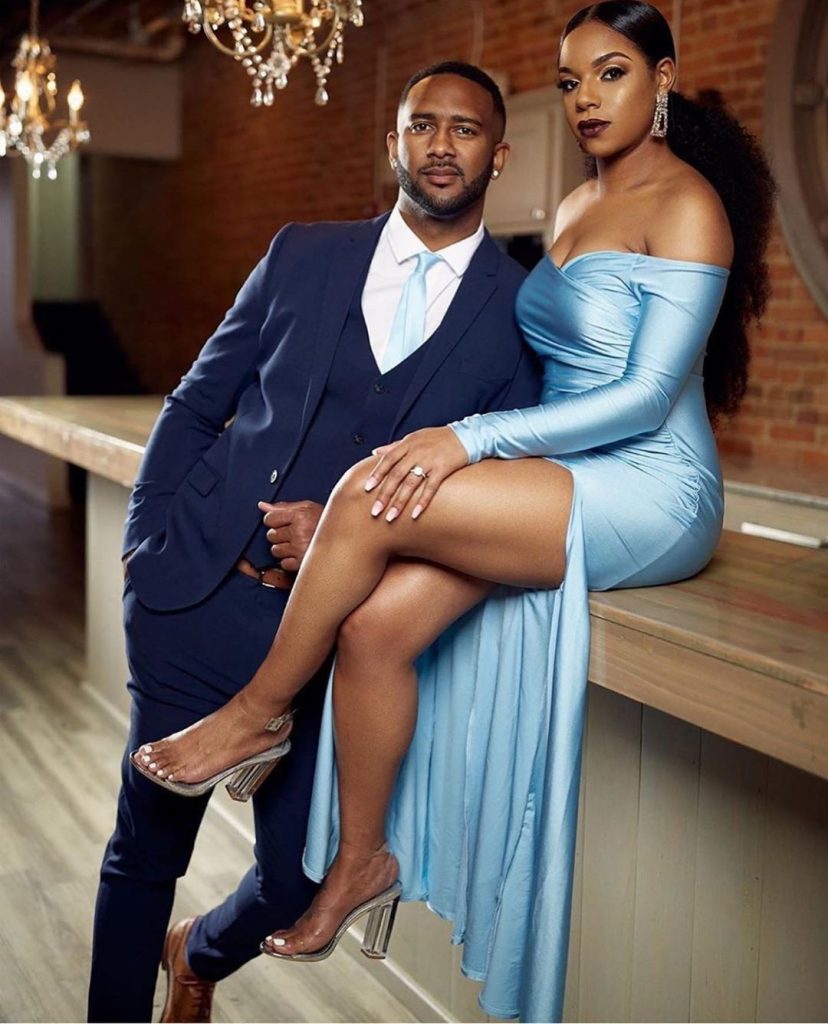 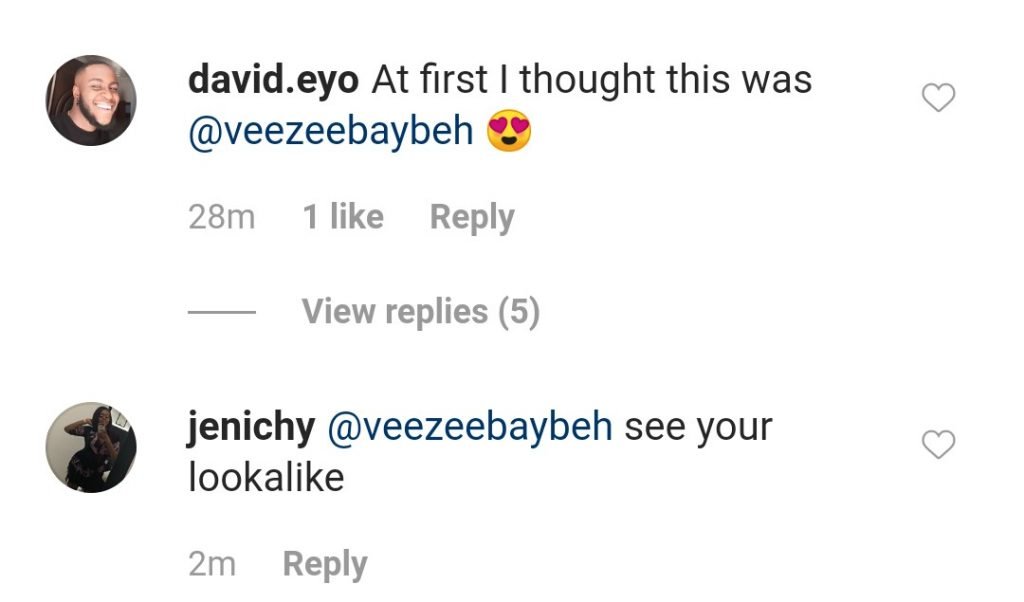 Months back, nlogger Stella Dimoko Korkus revealed that the five year marriage between actress/video vixen Venita Akpofure and her husband crashed due to domestic violence.

According to Stella Dimoko Korkus, the marriage not only crashed due to domestic violence but also because of lack of financial maintenance.

She also revealed that Venita Akpofure has been keeping the news of the crashed marriage away from public eye due to shame. Read More HERE 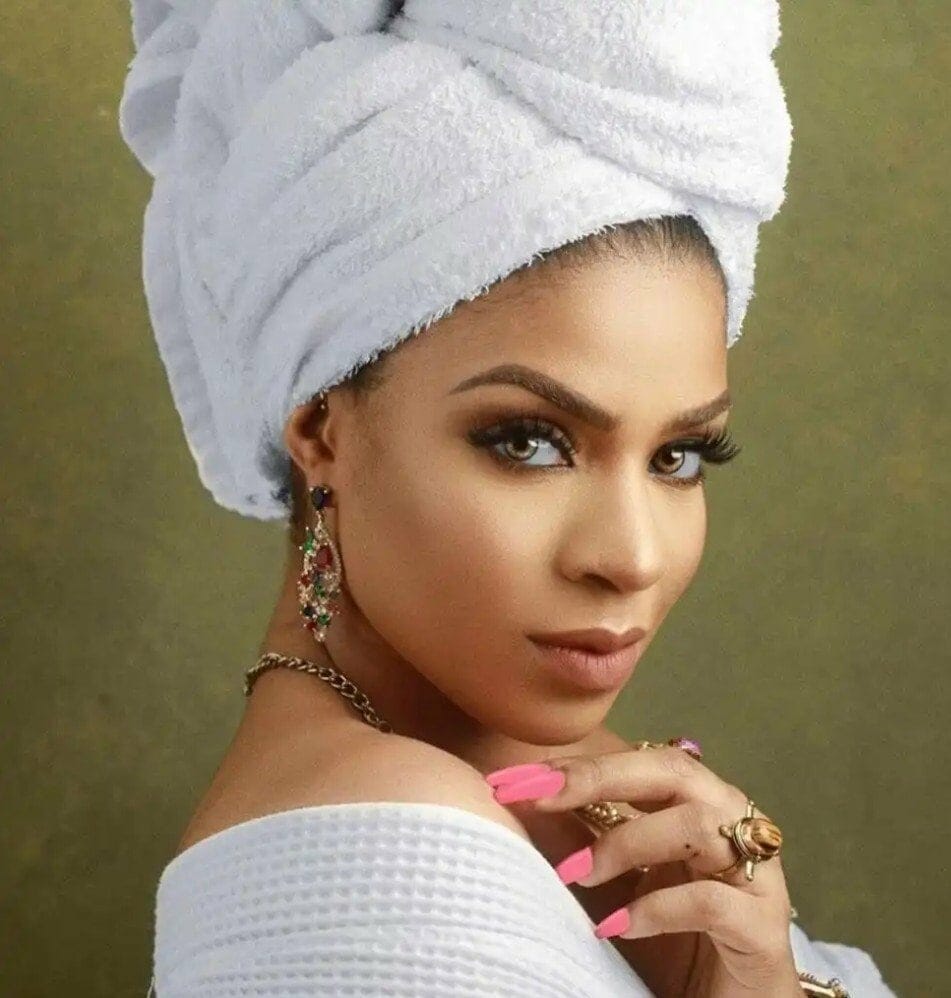 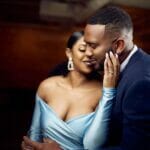 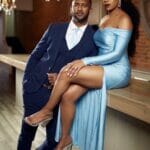 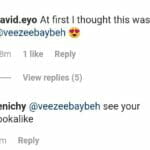