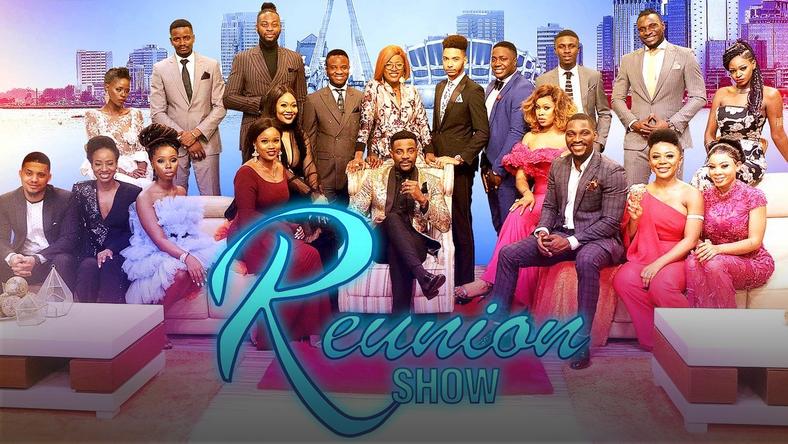 Cee-c, Alex, Nina, Miracle, Leo, Dee One, Rico Swavey, Angel, Bitto, andAnto were the first 10 housemates to be introduced back into the BBNaija Reunion show.

The first episode holds a lot of promise for the reunion show as many of your faves from last season are back on screen.

Here are the 7 important things that you might have missed at Big Brother Naija Reunion show Day.

Biggie’s voice was absent on Day 1 and we are unsure if he would be present for day 2 of the ‘Big Brother Naija Reunion show.’ Ebuka took charge of the proceedings as he introduced the ex-housemates from a stylish house – which many hope will be the BBNaija House for the 2019 edition.

2. Miracle will be missing in action 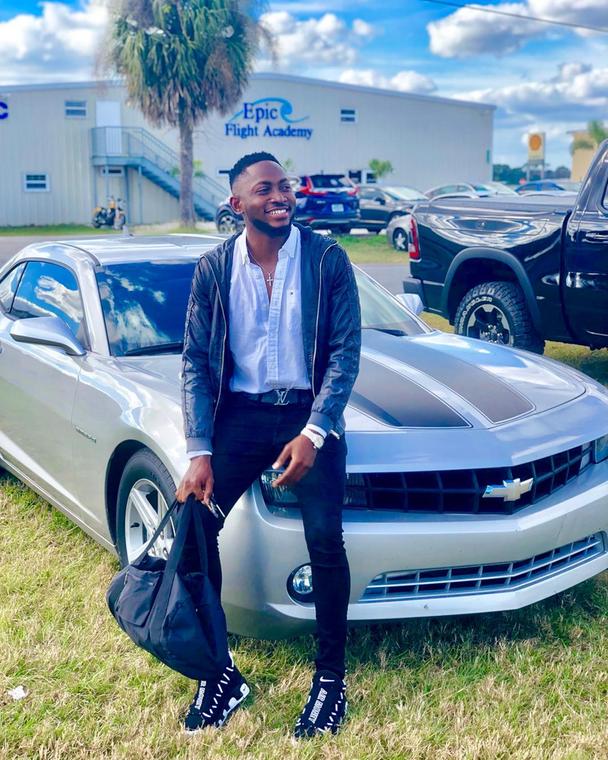 For the ‘Big Brother Naija Reunion show,’ winner of the BBNaija Double Wahala, Miracle Igbokwe will be missing in action.

Ebuka made this known after introducing the trainee pilot, who is currently in an aviation school in far away United States of America. In a short video, Miracle expressed his apologies for being unable to make it due to activities in school.

3. Angel has a question for Rico Swavey

Angel was introduced to audience as the third ex-housemate to appear for the ‘Big Brother Naija Reunion show.’ The reality show star shared his experience after BBNaija Double Wahala with audience and the success he has achieved as a result of the platform.

Angel ended his introductory session with a question for Rico Swavey. The dark ex-housemate said he would want to know if Rico had any feelings towards his girl in the house.

Rico Swavey brought his swag and aura back during his introductory session at the Big Brother Naija Reunion show’ opening. Like other ex-housemates, Rico explained what he has been up to and his plans for the future which includes opening a restaurant because of his love for cooking.

Before wrapping up his session, Rico said he has a question for Aneekah and when probed further, he said he would like to know exactly how and what Aneekah felt towards him while in the house. 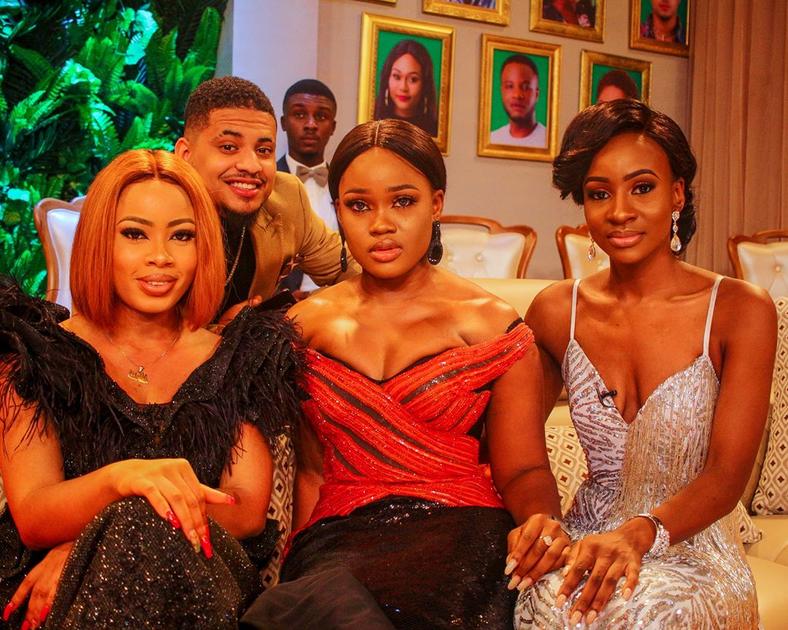 The highly expected ex-housemate and first runner up of the 2018 BBNaija Double Wahala, Cee-c was introduced on the first day of the ‘Big Brother Naija Reunion show.’

Looking all glamorous, the trained lawyer simply dropped that she’s decided to be at the reunion show just to have fun. She noted that the next 14 days will see her having fun all through the pre-show.

6. Dee One, Angel, Bitto predicts rumble ahead of meeting

Dee One, Angel and Bitto have predicted more drama as the ‘Big Brother Naija Reunion show’ goes into full swing on Wednesday, March 20, 2019.

The three ex-housemates during their introductory sessions said they just can’t wait for the drama looming as 19 of the ex-housemates reconvene for ‘Big Brother Naija Reunion show.’ 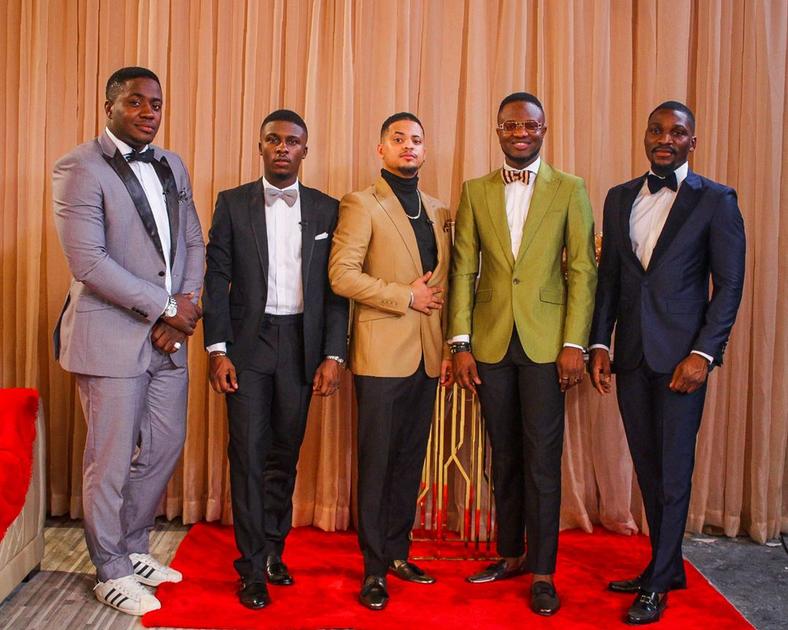 7. Leo would only take a back seat and watch

Leo further said he regretted that he was unable to share his feelings about his late mum’s health condition while in the house.

Please Share this on:
BBNaija: Nengi opens up on relationship with Ozo, former boyfriend