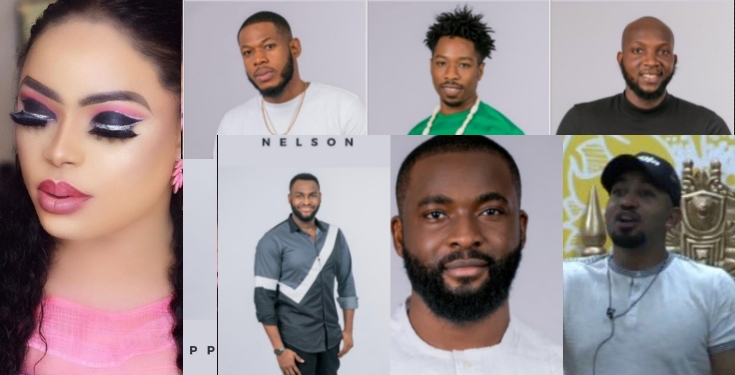 Nigerian Male Barbie Idris Okuneye, popularly known as Bobrisky has taken to social media to complain about some private features of the current BBN housemates.

The housemates had their first dips in the jacuzzi on Monday. Controversial personality Bobrisky had obviously been watching quite closely.

He complained that he had been watching the housemates and none of them had a big enough eggplant. He posted:

Bobrisky, however, was not done as he uploaded another status soon after: