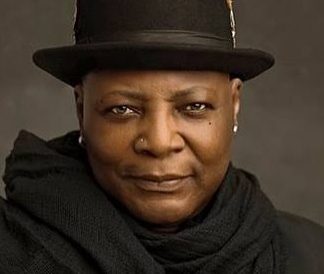 Charly Boy, whose birth name is Charles Chukwuemeka Oputa took to his Instagram page to express his disappointment on Monday.

“I no Understand Naija Youths. Una shame dey shame Me,” Charly Boy lamented in the caption.

He highlighted the vast difference between Nigerians reaction to the Big Brother and an issue of national import such as the 2019 signing of Electricity Road Map agreement between the Federal Government of Nigeria and German-based Siemens.

In conclusion, Charly Boy said, “A practical reality of who we are as people and where our priority lies as citizens. The funny side in all of these is that we still go to bed, have a good sleep and wake up with the hope to meet a Nigeria we didn’t create. Mumu Nigerians! Mumu Nigerians!! Mumu Nigerians!!!”

Big Brother Naija, formerly known as Big Brother Nigeria is a Nigerian reality competition television series, based on the Big Brother television franchise, in which 12 to 21 contestants live in an isolated house and compete for a large cash prize, and other material gifts, at the end of the show by avoiding being evicted from the house by viewers.

The show is very popular, most especially among Nigerian youths. The 2019 edition of the show set a groundbreaking record of 240 Million votes.

Charly Boy is best known for his alternative lifestyle, political views, and media productions, most notably The Charly Boy Show. He has served as president of the Performing Musicians Association of Nigeria, and in 2011 was an Idol Series judge.

Please Share this on:
BBNaija’s Ka3na Questions Critics; Wants To Know Why They Call Her ‘Fake’