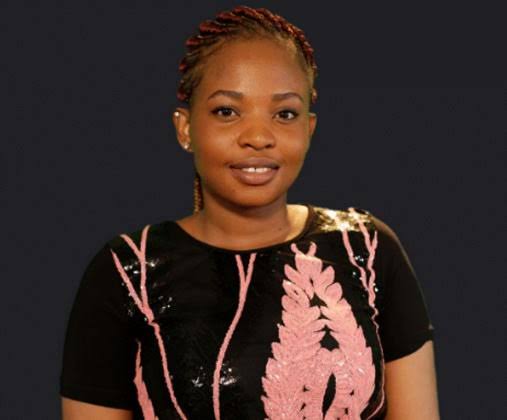 2019 BBNaija housemate Cindy has been evicted from the house.

Cindy became the seventeenth housemate to be evicted from the Big Brother Naija house.

Cindy was up alongside Elozonam, Mike, Ike, and Tacha. Ebuka announced her eviction this morning to the surprise of many.

The eviction came shortly after Mercy and Tacha got into a heated argument which saw Mercy slamming Tacha saying she has both mouth and body odour.

Not long after this was said, Tacha was seen spraying perfume on herself as she continued to insult Mercy.