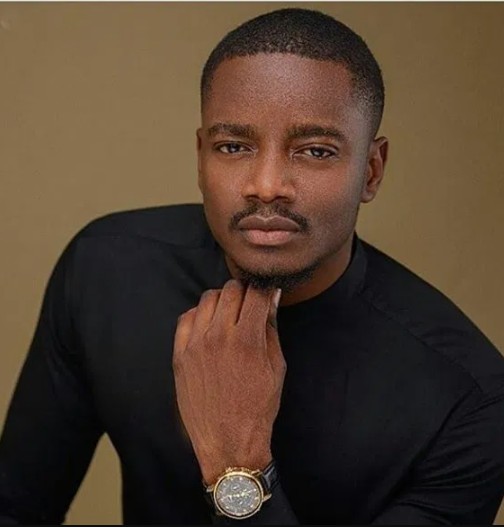 BBNaija star, Leo Da Silva has said that communication is the most important factor in making a relationship work.

According to the Lagos State-born entrepreneur, communication is so important that it can make or mar a relationship.

“This love and relationship thing, communication is probably the most important thing. You think it’s just about speaking the same language? Wrong! Something as little as what you think is a joke might not be a joke to your partner and problem go start.”